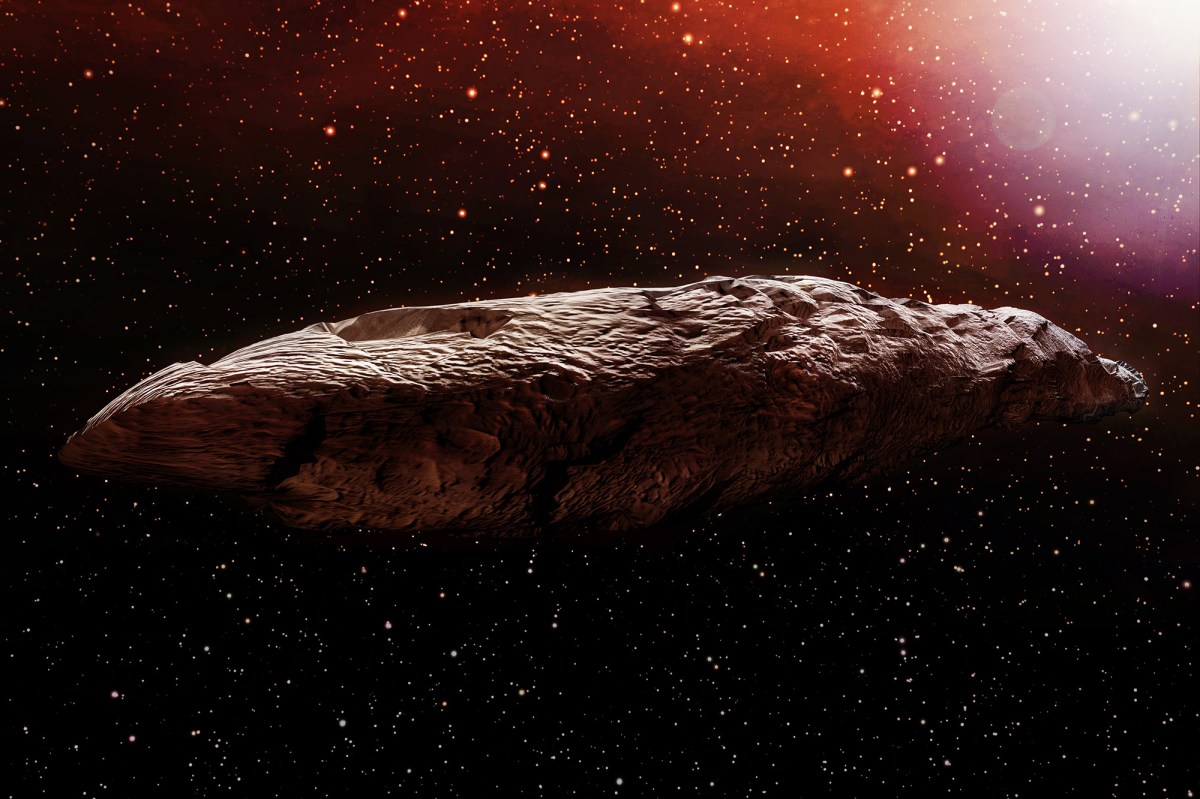 Jun 23, 2021 48 secs
Harvard University astronomer Avi Loeb suggested that recent intelligence reports of unexplained aerial phenomena (UAP) maybe provide evidence to alien ships sent to spy on our homeworld.There is “fresh scientific evidence that we are not the only intelligent species in the cosmos,” theorized Loeb in his op-ed published in the journal Scientific American.The astronomer, who is known for floating far-fetched theoretical hypotheses, posited that an extraterrestrial civilization had implanted the Earth with sensors collecting info on areas of our galaxy hospitable to life, Futurism reported.The evidence for this is allegedly supported by the recent NASA investigations into clips of supposed UAPs, the most startling of which depicted Navy aircraft encountering objects flying at speeds and in directions not possible for human-made flight.

As such, the sightings are either natural phenomena or extraterrestrial spacecraft, per the study

Not to mention that the implied abundance of Oumuamua-like entities is unreasonably large for an object of alleged natural origin, per the report