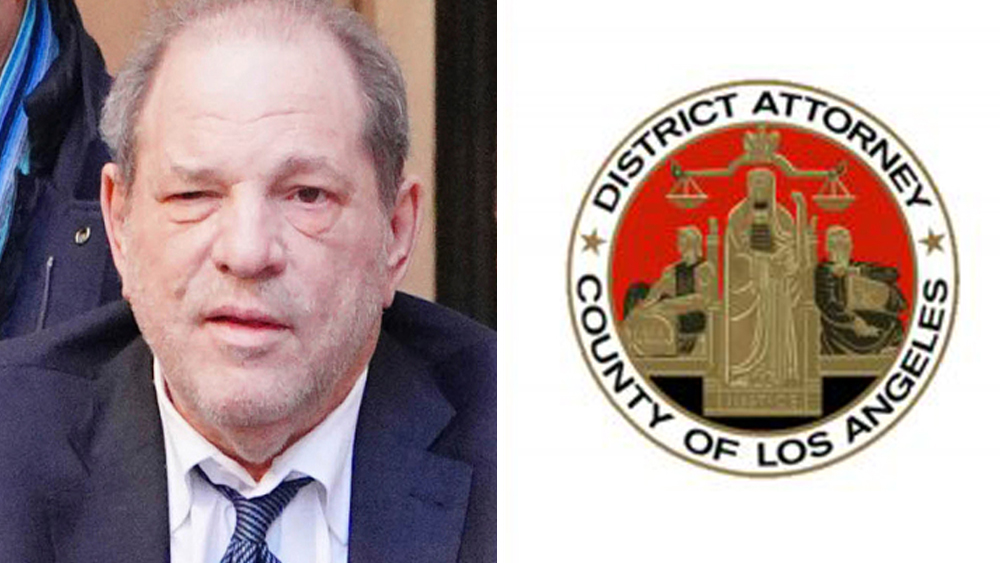 Apr 30, 2021 1 min, 25 secs
Harvey Weinstein could be heading out to Los Angeles within week to face multiple counts of sexual assault.“I intend to file,’ declared attorney Norman Effman to the Erie County courtroom on camera as Weinstein watched from his current maximum-security digs.

“I will do it as quickly as possible, I won’t do it on the 29th day, but I won’t do it on the second day, “the East Coast lawyer added the clocking already ticking on a strict 30-day timeline to move Weinstein from one side of the country to another and 11 counts of sexual assault in the LA courts.