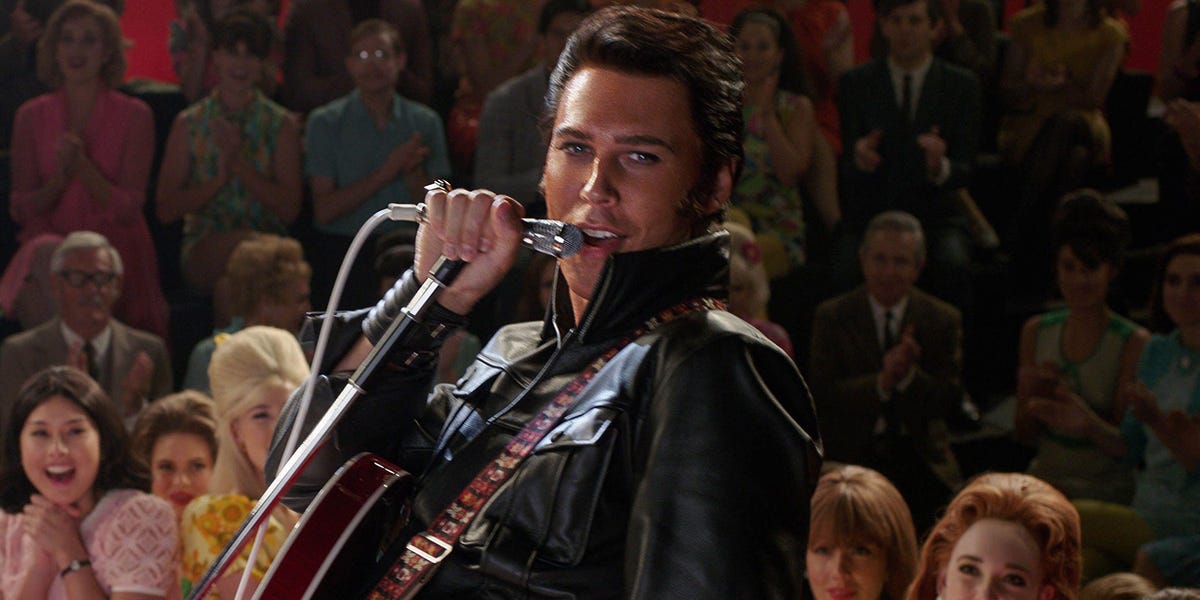 movies on the service will be determined on a movie-by-movie basis, in another apparent strategy shift."Elvis," the next WB movie expected to make its way to Max, was presumed to debut on the platform next Monday, August 15 — 45 days after it premiered in theaters.The move follows the WarnerMedia-Discovery merger and formation of the new company Warner Bros.

That was still a much shorter window than before the pandemic, in which movies would typically play in theaters for 75 days to 90 days before becoming available online.

But that seems to be a thing of the past, as the company appears to be embracing a more traditional movie rollout: theaters first, then digital-rental platforms and home entertainment, and then direct-to-consumer streaming services.Granted, since the company is basing decisions on a movie-by-movie basis, some movies could have a shorter window than expected if they aren't performing well in theaters. .And basing decisions on a movie-by-movie basis doesn't box the company into a corner if it has a blockbuster like Paramount's "Top Gun: Maverick" on its hands, which has shown no signs of slowing down at the box office over two months since its premiere

1 Why you shouldn't expect age limits for politicians anytime soon

10 I spent a year in outer space on the International Space Station. The experience still chokes me up — here's what my days looked like. - Yahoo News

4 ‘Riverdale’ Actor Ryan Grantham Sentenced To Life Behind Bars For Matricide; Not Eligible For Parole For 14 Years - Deadline

6 The MAGA agenda, denounced by Democrats, makes sense to many Americans

9 The 100 Greatest TV Shows of All Time - Rolling Stone

10 Does IQ Decline as We Age? One Type of Intelligence Peaks in Your Twenties - ScienceAlert

16 Can You Get Your Flu Shot and COVID Booster in the Same Arm? - Lifehacker