HBO's doc "Exterminate All the Brutes" asks: "When was American great — and who was it great for?" - Salon 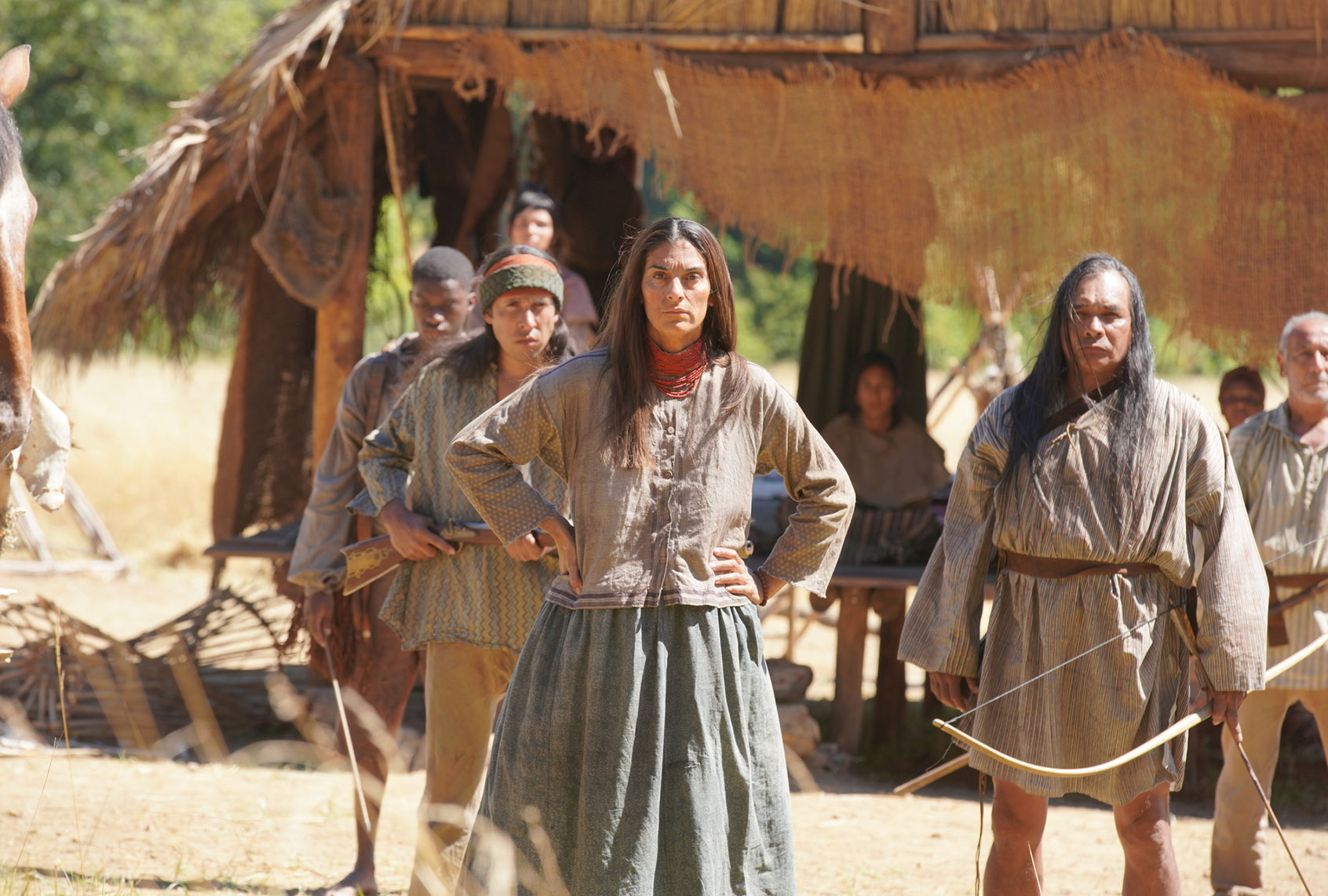 Apr 07, 2021 3 mins, 6 secs
Raoul Peck's ("I Am Not Your Negro") extraordinary four-hour documentary, "Exterminate All the Brutes" — airing on HBO April 7 and 8 in two-hour segments — addresses themes of civilization, colonization, and extermination as it traces history and genocides around the world.With "Exterminate All the Brutes" — the title comes from Sven Lindqvist's book as well as being a quote from Joseph Conrad's "Heart of Darkness" — Peck rallies against this form of racism and inequality.

He tells a compelling story that makes the viewer wish he was their history teacher in school.

Your purpose in this film is to deconstruct the dominant narrative as well as the historical silences — because history is written by the victors.

Can you talk about your approach to this series and how you selected the examples you did from history to make your case.

It reflects a totally new and different way to apprehend history, genocide, colonialization, and decolonization.

It's not looking back at 600 years of history.

I thought this should be a very heavy blow to a certain view of history, and American history in particular.

The confusion and the cacophony are so great, it's hard to address just one.

You go back 600 years ago, and you learn more about those "warriors" defending Christianity and killing vast numbers of Muslims and Jews.

It's part of the bigger story.

As a filmmaker, I hope some critic will see or understand what it means to recreate more than 600 years of history without owning your own images.

I can't wait another multiple 100 years for a Black or Native American archive.

To put the personal at the forefront of your work was a risk, but I took the risk because it was not about my own story, but about the bigger story.

The personal story was the way to bring you in and show you some sincerity, and build trust, so you believed me.

I am trying to get you inside the story.

That story is clear enough.

We met this character in "Heart of Darkness," and that same adventurer character is in "Apocalypse Now." It's about a person who accepted having to do things, and in the end, has to make a decision about that.

"Exterminate All the Brutes" shows how wealth and power enabled annihilation, and this (plus land and labor) is at the root of white supremacy?

You state that knowledge can be profitable for genocide; we knew what was happening, and yet it was allowed to happen?

I have to make sure that people understand that they are not observers, they are also actors.

Every genocide is documented.

That's the contradiction, and I hope people have the perspective of so many hundred years.

Genocide in the former Yugoslavia.

The same way [James] Baldwin said, "You can say whatever you want about the American Dream, but as long as you don't recognize that it started on genocide, and the second genocide of American slavery, there cannot be a dream — or you are dreaming." We have such an arrogance of domination.

America was ostensibly founded on freedom, democracy and equality for all, but those ideas are difficult to reconcile with the dominant race committing genocide, settler colonialism, and empire.

You ask, "When was American great —and who was it great for?" ?

Was it great for every citizen on your soil?

I don't want to live in a world where it's just great for a minority — or even a majority.

The very slogan, "Make America Great Again" is so absurd, and it was used by many other presidents. .

It's meant to keep people in line.