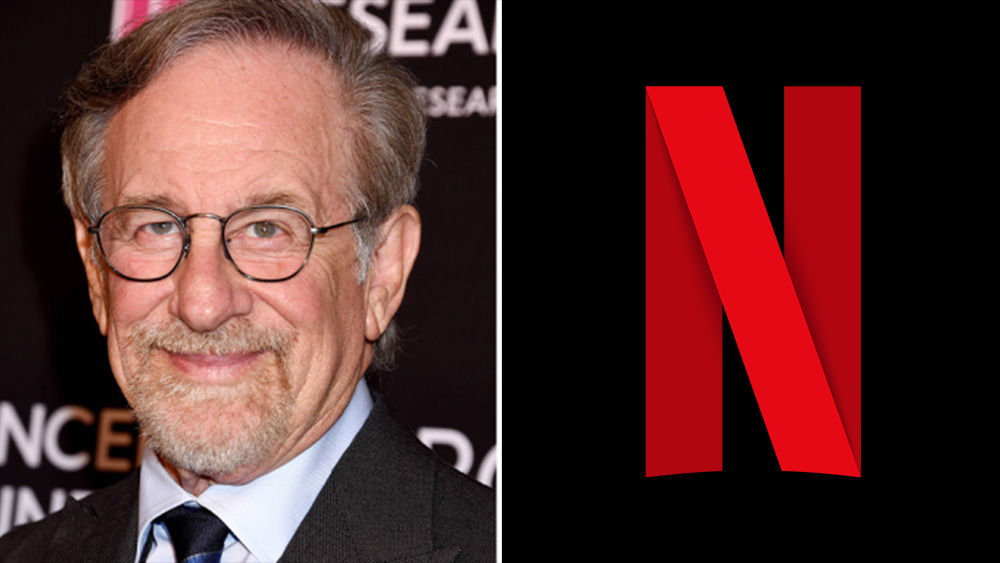 Jun 21, 2021 1 min, 23 secs
Steven Spielberg, who a couple of years ago was quoted — his camp maintains he never said it or anything he might have said was severely taken out of context — drawing a clear line between theatrically released films and streamer films, has berthed his Amblin Partners into a partnership with Netflix that will cover multiple new feature films per year.The Netflix deal will co-exist side by side with the one Spielberg and Amblin have at Universal Pictures.

Neither will have first shot at Amblin properties; Spielberg will make some films for Universal, and others to be made for Netflix.

The expectation is that Amblin will generate multiple films per year for Netflix, which has a voracious appetite for content and releases a new film per week.

Said Amblin Partners chairman Spielberg on Monday in a statement: “At Amblin, storytelling will forever be at the center of everything we do, and from the minute Ted and I started discussing a partnership, it was abundantly clear that we had an amazing opportunity to tell new stories together and reach audiences in new ways.

This new avenue for our films, alongside the stories we continue to tell with our longtime family at Universal and our other partners, will be incredibly fulfilling for me personally since we get to embark on it together with Ted, and I can’t wait to get started with him, Scott, and the entire Netflix team.”.