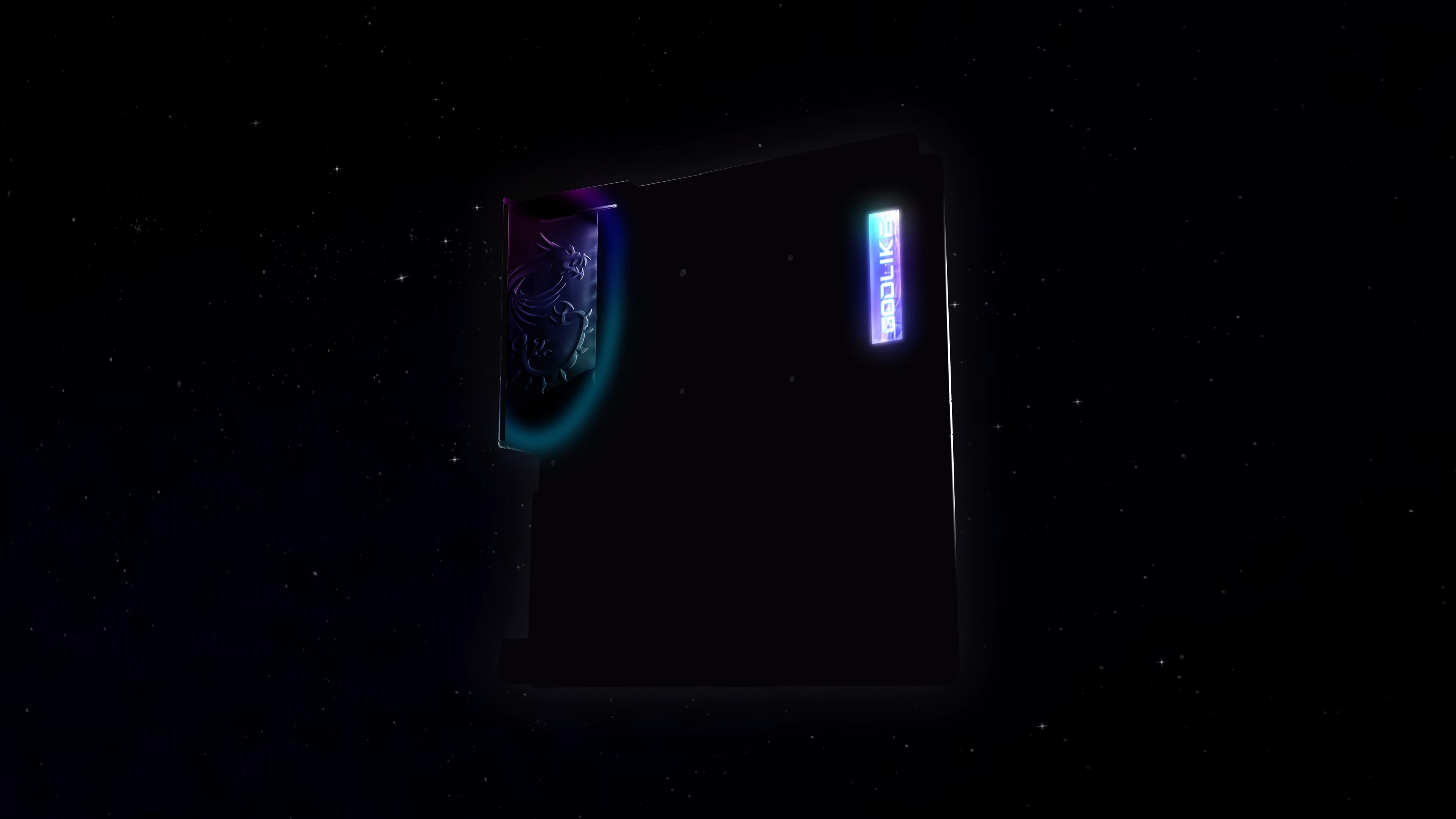 Jul 30, 2021 39 secs
An early Intel Z690 motherboard which seems to be a very high-end model has allegedly been pictured.

The motherboard which is designed by an unknown manufacturer comes with a very early design but seems to be rocking the LGA 1700 socket which will support intel's Alder Lake CPUs.

The pictures show what seems to be an Intel Z690 chipset-powered motherboard but in an early design variation which is made apparent from the lack of heatsinks and a proper mounting socket on the LGA 1700 pad.

Rumors are that Intel might hurry its Z690 motherboard and miss out on Gen 5 for Alder Lake CPUs but that remains to be confirmed.