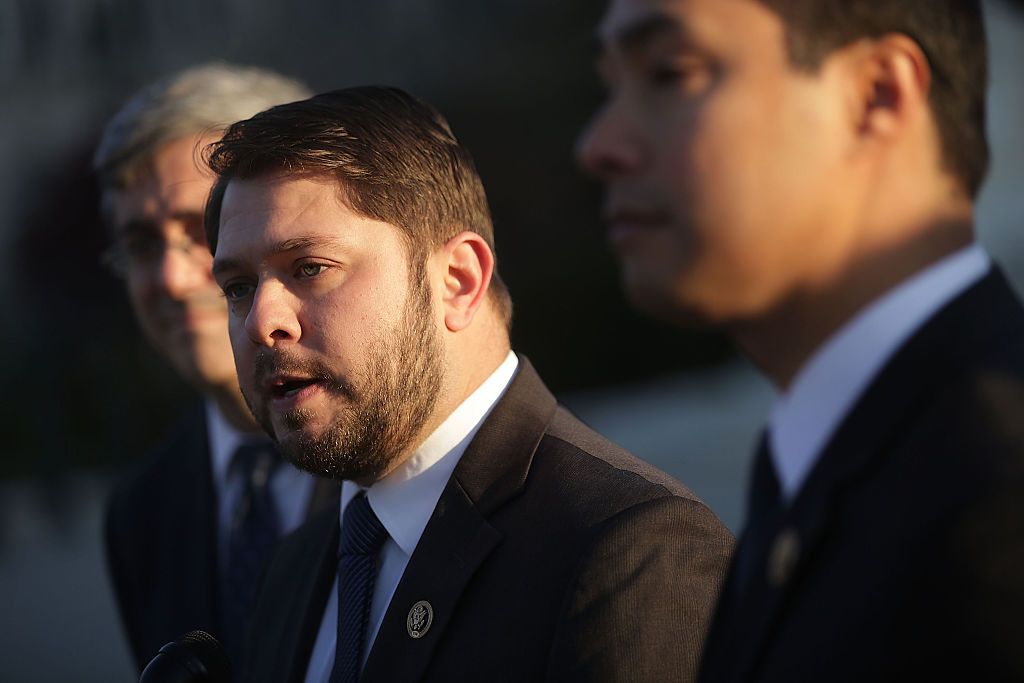 Apr 15, 2021 1 min, 11 secs
Members of the Congressional Hispanic Caucus (CHC) mobilized Wednesday to pressure the Federal Communications Commission to further scrutinize and reject the sale of the well-known Miami radio station Caracol 1260 AM to America CV, which owns the América TeVé network.

"The immediate silencing of progressive voices on South Florida radio is contrary to the public good and importance of varying viewpoints.

Ruben Gallego, who serves of chairman of BOLDPAC, the CHC's political arm, said that he asked the CHC to join him "in opposing this sale" after reading the Newsweek report.

He explained what it means to see a radio station that has been a "trusted, impartial source" among Colombians and Latinos in Miami be taken over "by a radical agenda.".