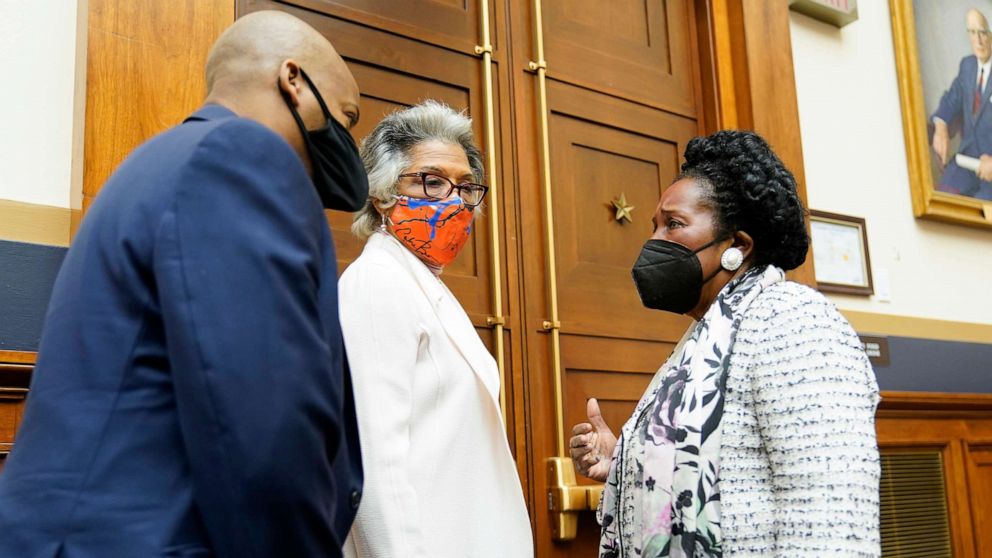 Burgess Owens, a Black Republican from Utah who is against reparations, said during the markup that, "This concept that Black Americans have been used, abused and discarded by white people is bothersome to me.".