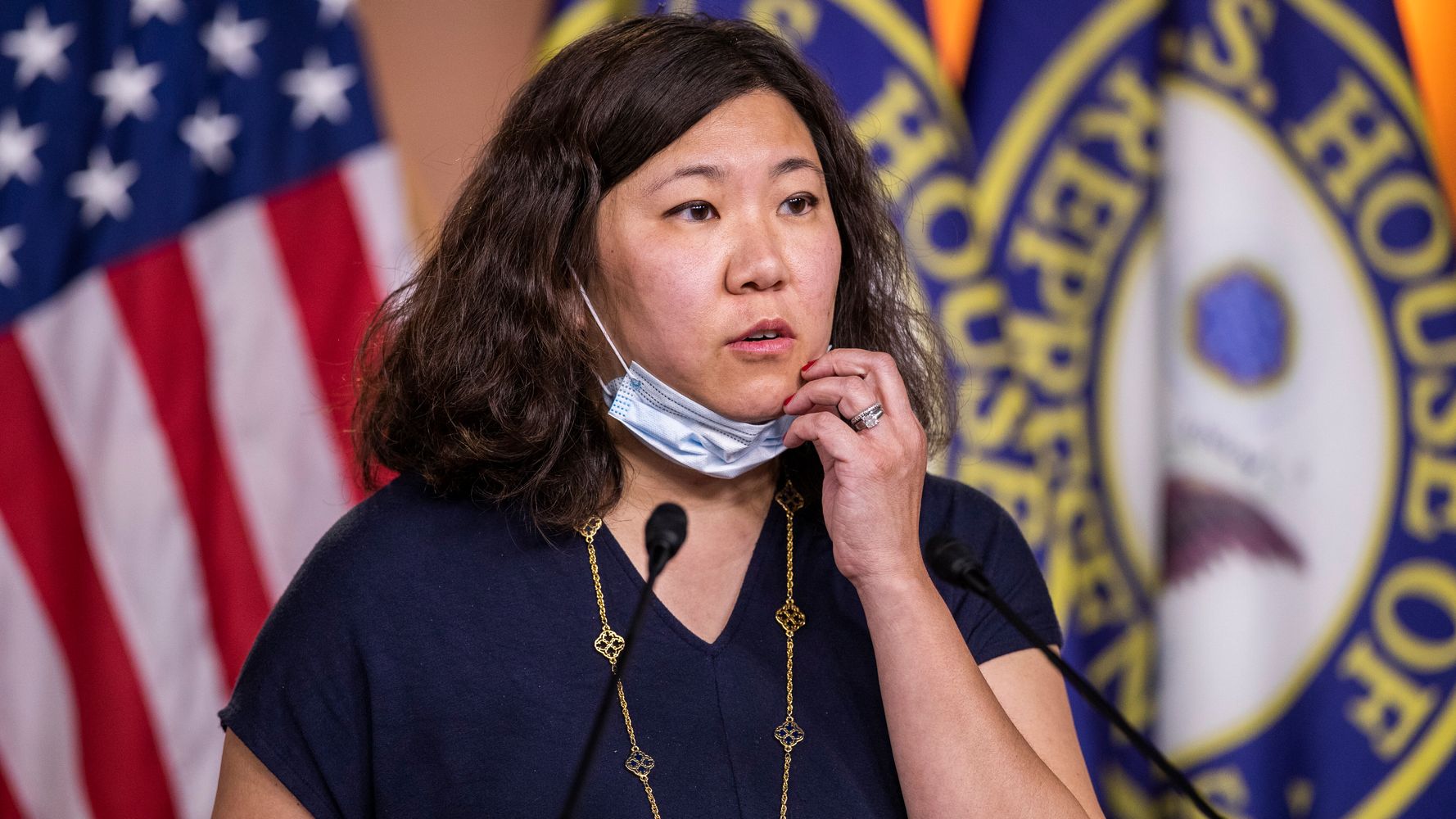 Sep 17, 2020 57 secs
The House on Thursday passed legislation condemning the wave of anti-Asian racism catalyzed by the COVID-19 pandemic and fueled in part by racist rhetoric from President Donald Trump.

Grace Meng (D-N.Y.), the non-binding, mostly symbolic resolution “calls on all public officials to condemn and denounce any and all anti-Asian sentiment in any form” and urges federal, state and local officials to document, investigate and collect data on any reports of anti-Asian hate incidents.

Since January, Asian Americans around the country have reported a sharp increase in racist harassment and attacks because of the COVID-19 pandemic, which began in China at the start of 2020.

Lawmakers on Capitol Hill, mostly Democrats, have urged the Department of Justice to develop specific plans to address the surge in anti-Asian racism and xenophobia, which the DOJ and federal agencies have done in response to past crises under both Democratic and Republican presidents.

In 2003, the Centers for Disease Control and Prevention also had a detailed plan to combat anti-Asian harassment and discrimination in response to the SARS outbreak