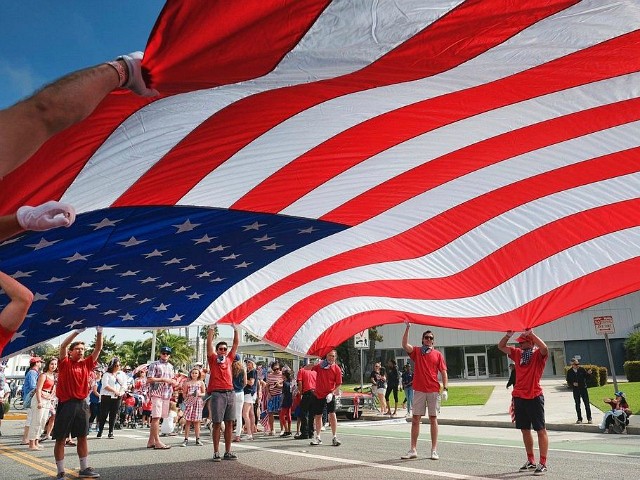 House Republican leaders on Thursday morning unveiled to GOP members at a conference meeting the party’s new “Commitment to America” agenda, a core group of policies that fit on a pocket card designed to help them and their candidates communicate the GOP’s vision effectively in the midterm elections.The agenda is the product of years of work from congressional Republicans to fine-tune through issue-specific task forces their vision on core issues like the economy, immigration, crime and public safety, education, and good government practices.The two-page pocket card, published here, was provided to House Republicans at the conference meeting on Thursday, and then, on Friday, McCarthy will lead them in rolling it out for the public at a metal sheet working plant outside Pittsburgh.CTA Pocket Card by Breitbart News on Scribd.McCarthy had first discussed this in an exclusive On the Hill video special interview with Breitbart News recorded in December 2021 in Washington, DC — the interview was published in January 2022 — and now, the work is finally coming together.

On crime, the Republicans call for a national program pushing for the hiring of 200,000 new police officers from coast to coast with recruiting bonuses for aspiring potential officers.House Minority Whip Steve Scalise (R-LA) and House Minority Leader Kevin McCarthy (R-CA) listen alongside House Republicans during a news conference on the Biden Administration’s first year at the U.S.Under the national security section — still on the front side of the pocket card — Republicans call for the creation of a “Select Committee on China.”

7 Joe Biden: Mass Immigration Is Making America 'So Much Better'

3 Why Scooter Braun Has "Regret" Over His Music Battle With Taylor Swift - E! NEWS