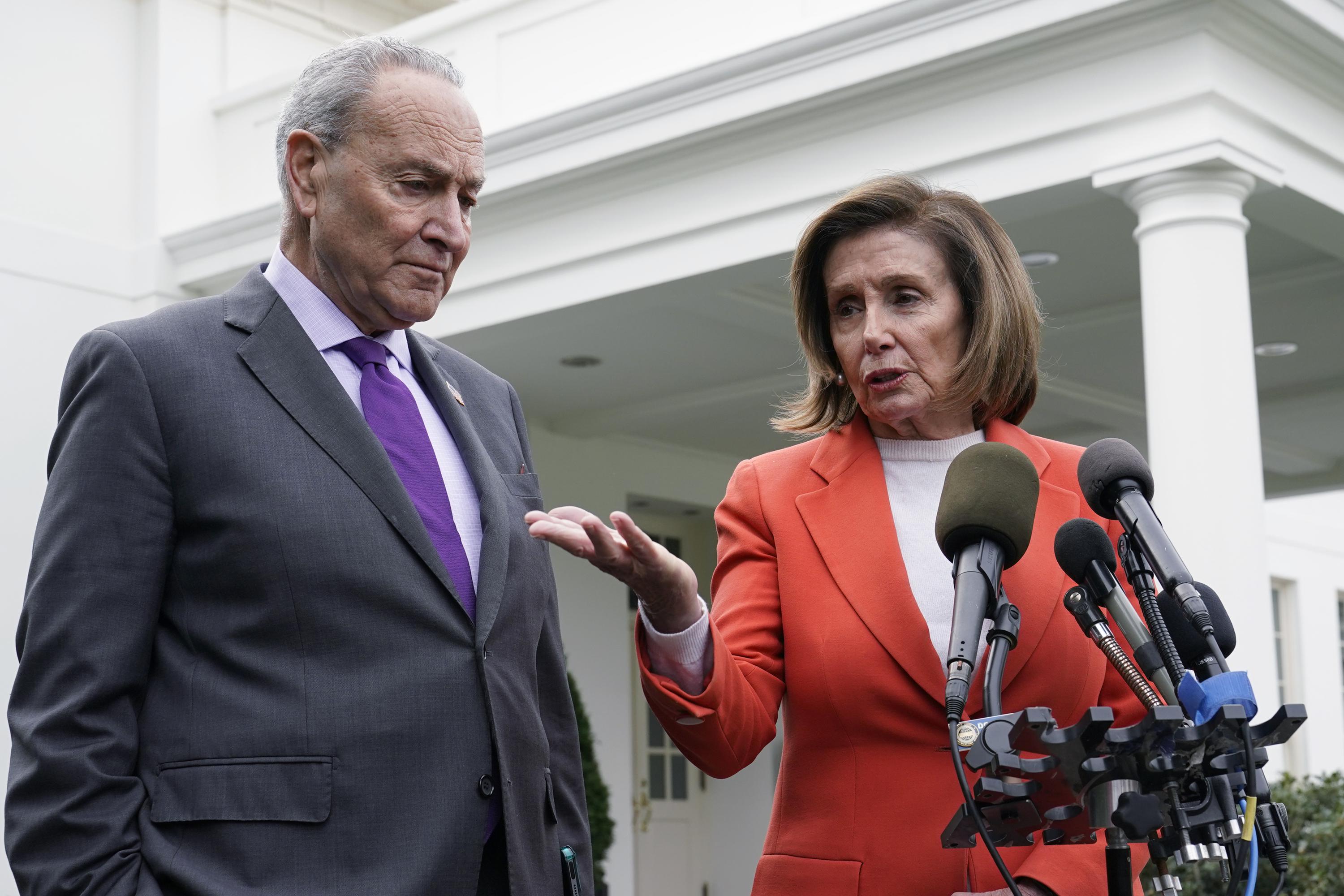 House Speaker Nancy Pelosi responded to that concern by adding a second vote Wednesday that would add seven days of paid sick leave per year for rail workers covered under the agreement.On the other hand, the Transportation Trades Department labor coalition that includes all the rail unions praised the vote to add sick time and told lawmakers who voted against it they had “abandoned your working class constituents.”.

Some Democrats are insistent that the Senate vote on providing seven days of paid sick leave.

The railroads say the unions have agreed in negotiations over the decades to forgo paid sick time in favor of higher wages and strong short-term disability benefits.

Jefferies said Tuesday that railroads would consider adding paid sick time in the future, but said that change should wait for a new round of negotiations.The unions maintain that railroads can easily afford to add paid sick time at a time when they are recording record profits.Most rail workers don’t receive any paid sick time, but they do have short-term disability benefits that kick in after as little as four days and can replace some of their income for a year or more.

Rail workers also receive vacation and personal leave days, but workers say it’s difficult to use those for illnesses because they must typically be approved far ahead of time.

They said the Biden administration’s own special board of arbitrators recommended higher wages to compensate the unions for not including sick time in its recommendations.

The compromise agreement that was supported by the railroads and a majority of the unions provides for 24% raises and $5,000 in bonuses retroactive to 2020 along with one additional paid leave day.

7 The AP Interview: Pope says homosexuality not a crime - The Associated Press

8 SpaceX Crew Dragon may get a shield upgrade after Soyuz spacecraft leak - Space.com

10 Brooke Shields claims she was sexually assaulted in her 20s in new documentary: 'I just shut it out' - Fox News