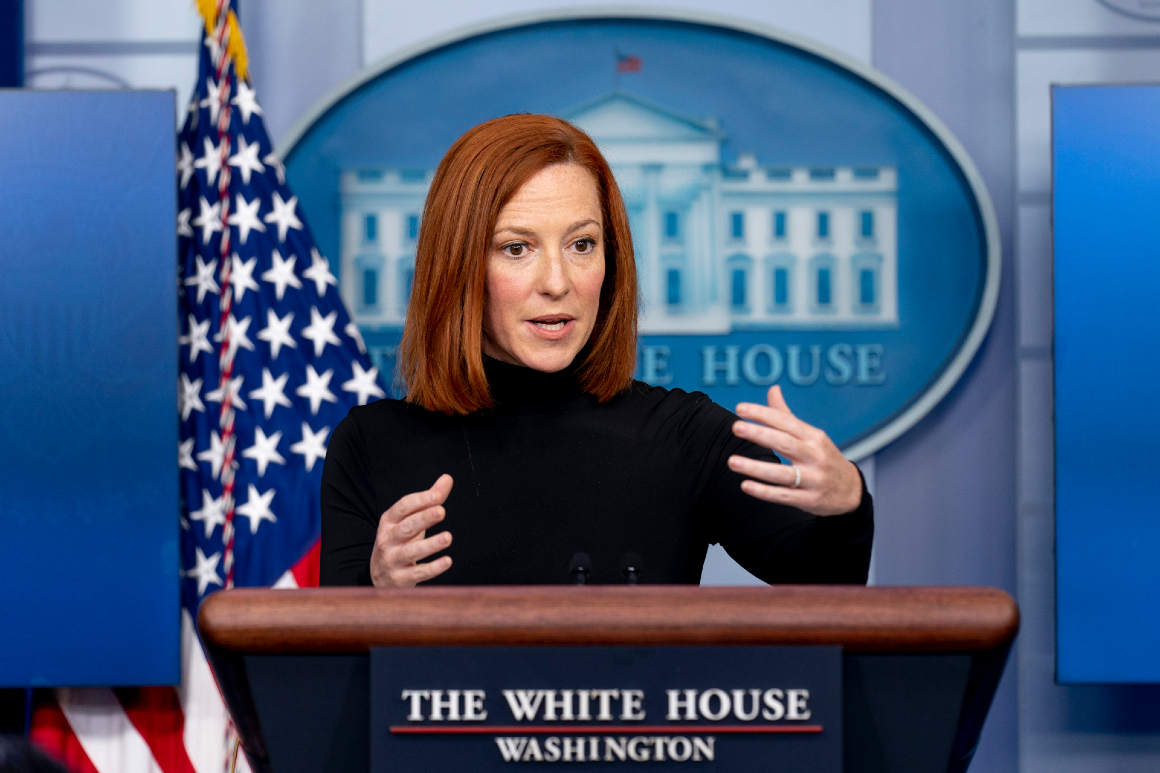 Apr 09, 2021 3 mins, 4 secs
Four times in recent weeks, members of the White House press corps have relayed questions to press secretary Jen Psaki from someone claiming to be a fellow reporter who was not able to be there in the room due to Covid protocols.That colleague, who goes by the name Kacey Montagu, doesn’t exist — at least not as an actual reporter.In communications with confidants, Montagu has posed as a member of White House Correspondents Association, claiming to be a reporter for The Daily Mail, the British tabloid known for its gossipy coverage of celebrities and political figures.

There is no Kacey Montagu, except as a digital impersonation of a White House correspondent.

“I love journalism, and I think the Press Corps is doing a pretty bad job at the moment, so I decided I would ensure some transparency and ask some questions me and some friends wanted the answer to,” Montagu said, when reached by email and asked why they were posing as a White House reporter.

In another conversation, reviewed by POLITICO, Montagu said they were studying political science.

The email address associated with the Twitter accounts he or she set up appears to have been used only for establishing those feeds, an associated website, and to contact reporters and the White House.

A Twitter account by the name Kacey ‘Lego’ Montagu has been engaging with a few individuals who have noticed Montagu’s involvement in White House press operations.

The accounts are rudimentary repostings of two sources of information reporters regularly consume: the president, first lady, vice president, and second gentleman’s daily schedules and the so-called pool reports, which are real time dispatches from a small group of journalists tasked with following around those principals during the course of the day and reporting back to the rest of the press corps on their movements and utterances.

Montagu inquired with the WHCA about becoming a pool reporter themself and pressed the Biden administration on applying for a day pass to have a “colleague” cover the White House in person.

arnie vinick,” formerly the president of the nUSA group of which Montagu was a part, sent POLITICO a screenshot from a Covid-19 response Zoom briefing held by the White House with “Kacey Montagu”’s virtual hand raised to ask a question.

Vinick said the shot was sent to him by Montagu, and Montagu confirmed that they have covered Covid-19 press briefings, but were not called on to ask a question.

Montagu sends regular emails to journalists serving on a given day as the White House pool reporter with questions they wanted posed in the briefing room.

In at least one instance, a White House official was connected with Montagu to circle back with more information when they had it.

Some of the reporters on pool duty said they did some quick due diligence before deciding on whether to ask the proposed question and came across a since deactivated LinkedIn profile for Montagu that lists the job as “Chief Political Correspondent" at WHS and a location of Washington, D.C

Like the others, it turned out to be Montagu — a fact exposed after Mediaite began inquiring into the origins of the query, which was about Biden’s relationship with former President Barack Obama and whether the White House would bring back presidential portrait unveiling