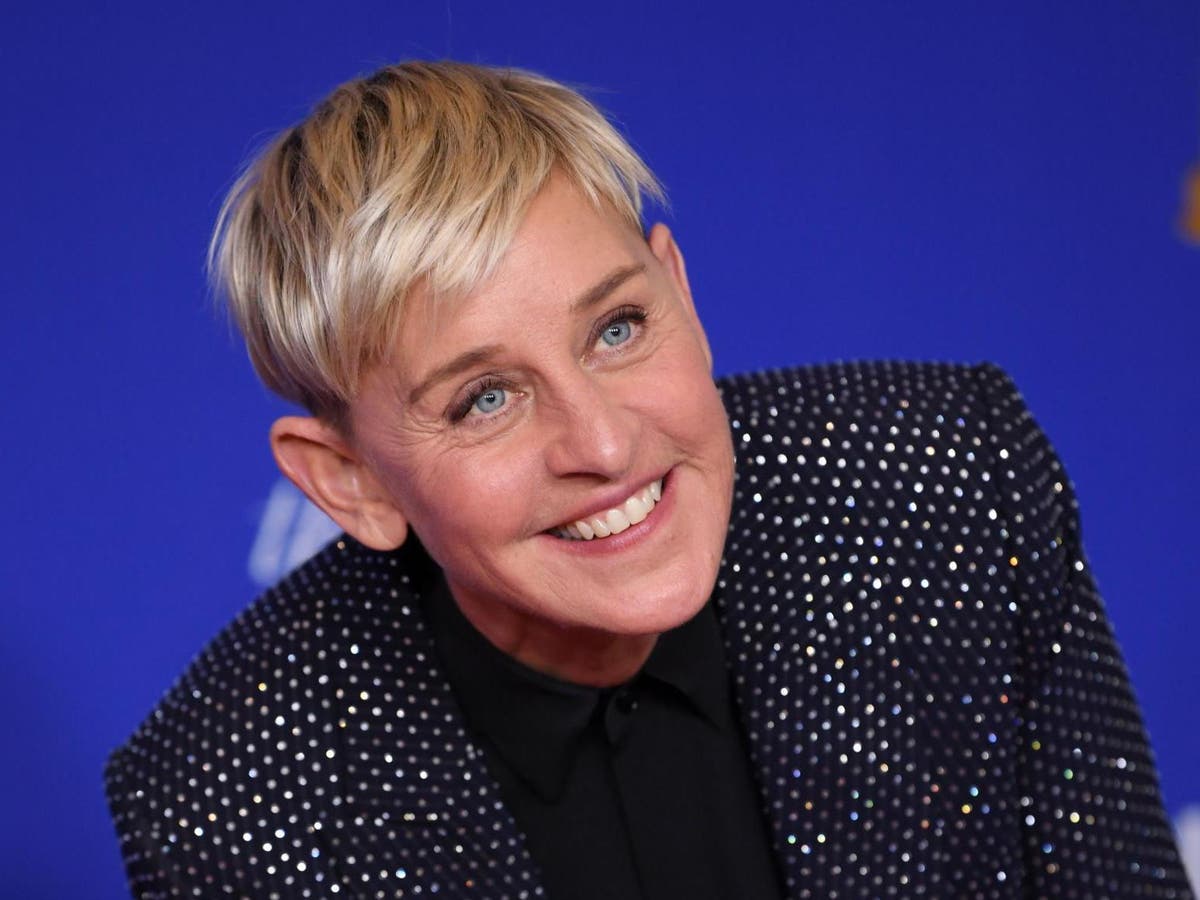 May 12, 2021 2 mins, 33 secs
America’s queen of daytime TV has been in hot water of late, and now her show is headed permanently off-air.o one knows for certain whether we changed, or Ellen DeGeneres did.The news that DeGeneres is ending her talk show after 19 seasons, which came just months after an investigation into allegations of toxicity behind the scenes, wasn’t a surprise.

But it’s unfortunate that it’s come to a close quite like this, with DeGeneres’s reputation far messier than it once was, and the star admitting that she was sent into a “tsunami” of grief and sadness as the allegations against her mounted.

She’s been accused of being mean to restaurant staff and handymen, stiffing on tips, asking people not to look directly at her, and taking her eye off the ball while sexual misconduct and bullying allegedly occurred on her set.

Ellen, her eponymous star vehicle, was as pleasant and inoffensive as its leading lady.

Coinciding with her own openness, her sitcom character Ellen Morgan also came out as gay.

“I never wanted to be the lesbian actress,” DeGeneres told CNN.

Despite support from many, DeGeneres was forced to confront an audience of bigots on Oprah Winfrey’s daytime talk show and explain her sexuality.

“For a long time, there was a lot of fear that [my being gay] was going to influence people’s opinions about me and and so I didn’t ever have the confidence that I should have had,” DeGeneres told USA Today in 2018.

Without DeGeneres, there wouldn’t have been a Will & Grace or a Queer Eye, or any queer character written with nuance and care in mainstream television.

Hell, it’s debatable whether LGBT+ rights in the US would be anywhere near what they are today if DeGeneres hadn’t burst open the proverbial closet door in such a significant way.

DeGeneres and daytime television were a match made in heaven.

She performed similar acts of image clean-up for stars including Justin Bieber and Matt Damon, both of whom stepped onto the Ellen set to appear vaguely apologetic following minor scandals.

That’s the rule to this day.” Still, when Dakota Johnson confronted DeGeneres on-air in 2019 about failing to respond to an invite to her birthday party, after DeGeneres had repeatedly claimed she hadn’t received an invitation, social media celebrated the metaphorical egg on her face.

DeGeneres insisted her critics were the problem.

DeGeneres’ plea resonated with many of her contemporaries, with the equally rich and famous Reese Witherspoon and Piers Morgan lending their support on social media.

Then, the studio behind her show began investigating allegations of sexual misconduct, racism and bullying on the set (DeGeneres herself was not implicated).

In the same week, De Rossi launched an Instagram campaign calling for fans to “stand with” her wife, and appeared to blame “bots” for the jokes, memes and allegations about DeGeneres enveloping Twitter?

It was a bizarre decision, suggesting that for all the criticism, DeGeneres herself hadn’t yet recognised where she might have gone wrong.