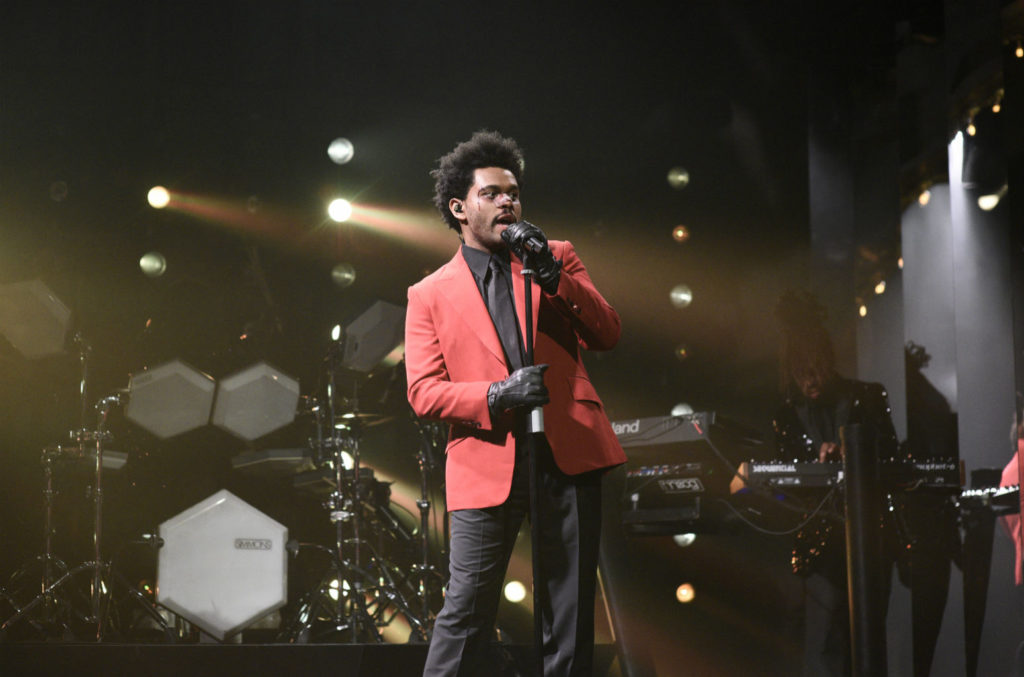 “The thing I’m looking for most, which is the trickiest thing this year, is impact,” says Recording Academy member and Grammy-winning songwriter-producer Mark Batson (Eminem, Alicia Keys).

Part of that comes down to timing: The major artists most likely to create a body work that speaks directly to the pandemic or the Black Lives Matter protests haven’t had the time to create it yet.

“Whether or not the voting bloc of the Grammys is or isn’t tone-deaf this year remains to be seen,” he says, “but I hope that our industry links arms with one another in a meaningful way, whatever the outcome is.”.

And while Batson says he still votes with quality in mind, the events of 2020 are hard to ignore.

“A hundred and eighty-five thousand people have died [from COVID-19], and we have public executions that we’re watching again and again,” says Batson.

A Black artist hasn’t won the award for album of the year since Herbie Hancock in 2008, and only two hip-hop talents have taken home the night’s biggest honor: Lauryn Hill in 1999 and OutKast in 2004.

If the climate of 2020 increases his chances, says one label head and longtime voter, his win would reverberate well beyond the awards show.

“If African American artists were dominant in this year’s Grammys, it would be a sign that the music industry is implicitly endorsing Black Lives Matter,” says the label head.