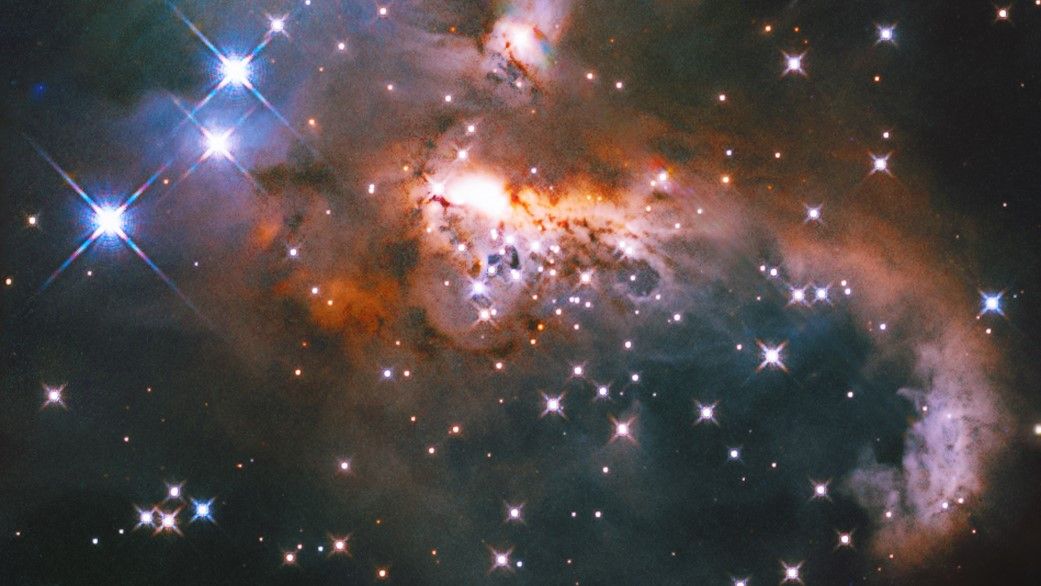 Nov 24, 2021 50 secs
The new image shows a lot of glowing gas.A new release from the Hubble telescope's vast archive shares an incredible space "snowman" filled with glowing gas!The image shows the Snowman Nebula, which is a cloud of gas and dust in deep space.

The Hubble Space Telescope's sharp eyes picked up the object from a distance of 6,000 light-years away, and rendered the image in a time exposure since the glow of the gas is very faint.