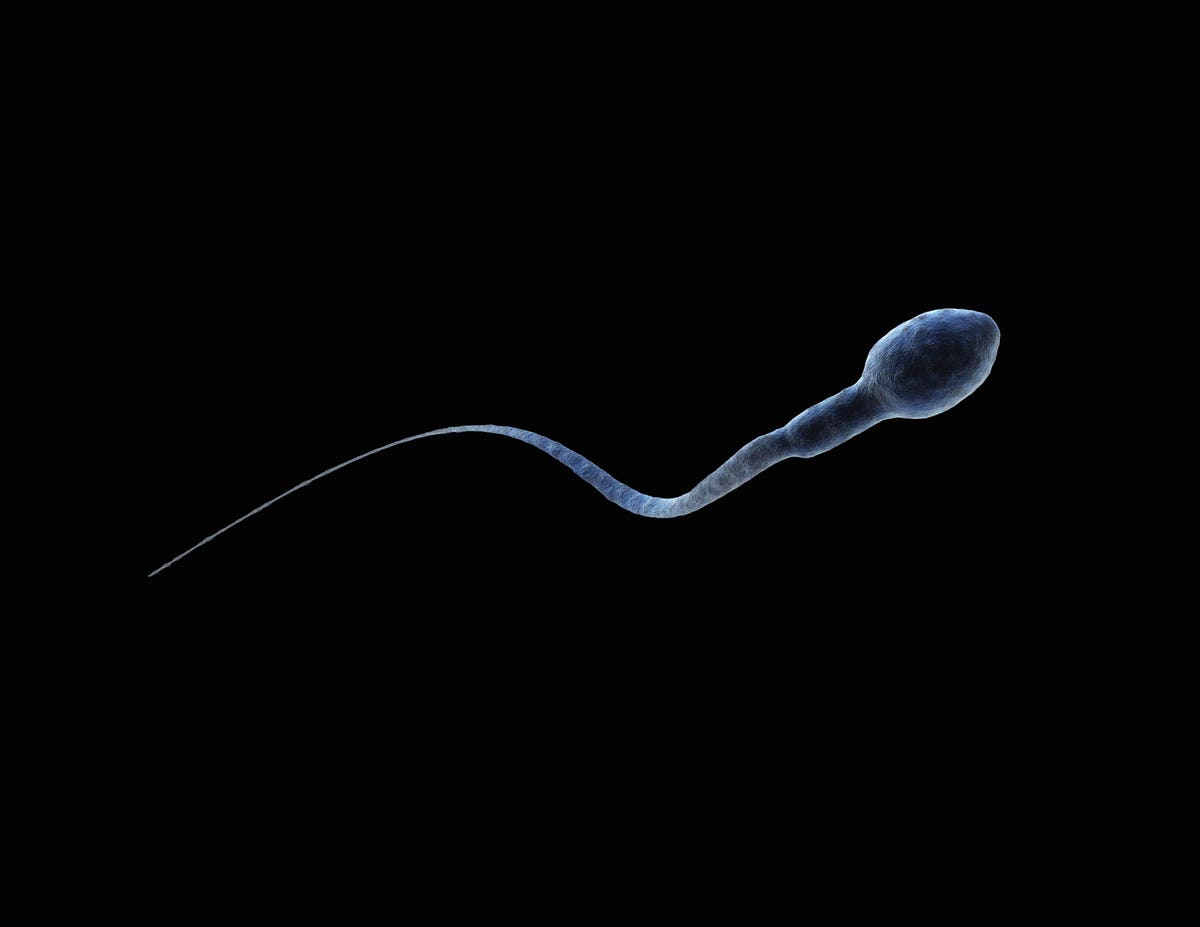 and Mexico whose study—published today in Science Advances—found that sperm roll “like playful otters,” twirling to propel themselves forwards.

This, however, is an optical illusion; using a 3D microscope the researchers from the University of Bristol and Universidad Nacional Autónoma de México discovered that sperm actually roll—rather than snake—to swim forward. .

"Human sperm figured out if they roll as they swim, much like playful otters corkscrewing through water, their one-sided stroke would average itself out, and they would swim forwards," said Gadelha to CNN.