I Searched for Answers About My Enslaved Ancestor. What I Found Was More Questions 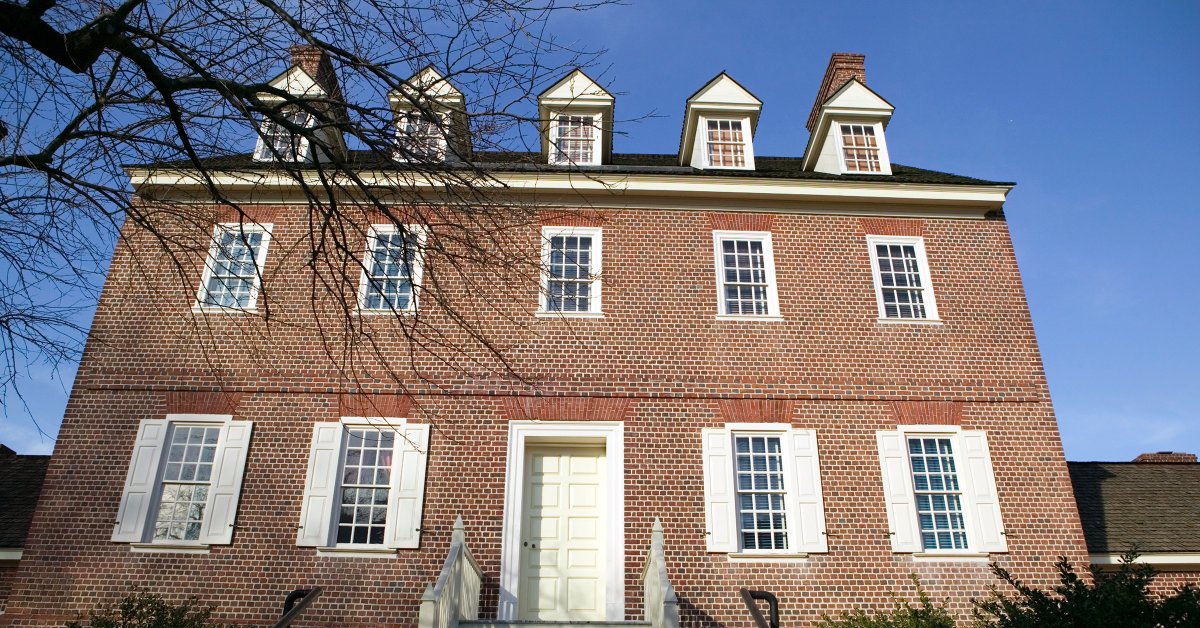 It is unlikely I will ever know what happened or when exactly she was born.

There were some enslaved people who lived to extraordinarily old ages.

Maybe from a man named Lowe to a man named Watkins who wanted to settle the Georgia frontier.

And later, as Mississippi was carved out of Georgia and Alabama out of Mississippi, she, a woman who at least by one account was born before the nation was a nation, was still living, an elderly freedwoman in Madison County, Ala.

This woman who bore the name either of my favorite biblical queen or my favorite holiday was here, not as an accomplice to the settler colony, but as the victim of its displacement and captivity.

I wanted to travel to Maryland, to see something about my ancestral beginnings, but I had no idea of where to go.You’d be hard-pressed to find a Deep Southerner who would ever call Maryland or Washington, D.C., the South.

Even the storied history of enslaved people from Maryland doesn’t keep it from seeming Northern.

Not Althea Browning Tanner, an enslaved woman who sold vegetables directly outside of the White House.

Not even Frederick Douglass and Harriet Tubman, heroes of history who were both held captive in Maryland.

I still am reticent to call the mid-Atlantic South the South.

And yet I have learned in the course of my travels that there are “Souths,” plural as much as singular, despite my Deep South bias.

I know that while the South is a determined thing, it is also a shifting and varied one.

There was a particular place I had learned about as I was digging around in stories of Maryland, and I wanted to get to it in order to figure out what I was looking for here.

And then she followed up, explaining, “We are trying to tell the history more thoroughly.

That house is where we found artifacts that relate to the history of enslaved people in Maryland.” Her words were offered gingerly and with sensitivity.

They were deeply interested in history and preservation and traveled frequently to experience both.

The woman, a Kentuckian with a thin gray bowl haircut and a smile so earnest it looked like it belonged on a 12-year-old, struggled a bit.

Standing in the kitchen, this docent told us that the enslaved woman in charge of the cooking slept there, on the floor in front of the hearth.

Tears welled up in my eyes, and I am somewhat embarrassed to say that I felt a momentary relief that if my ancestor, Easter or Esther, worked here, I didn’t know it.

I wonder if Easter or Esther looked at the ships, like Frederick Douglass did, longingly.

Easter Lowe, or Esther Watkins, is my ancestor and my muse.