I Was An Evangelical Christian, And I Know Why Many Of Them Resist Logic About COVID-19 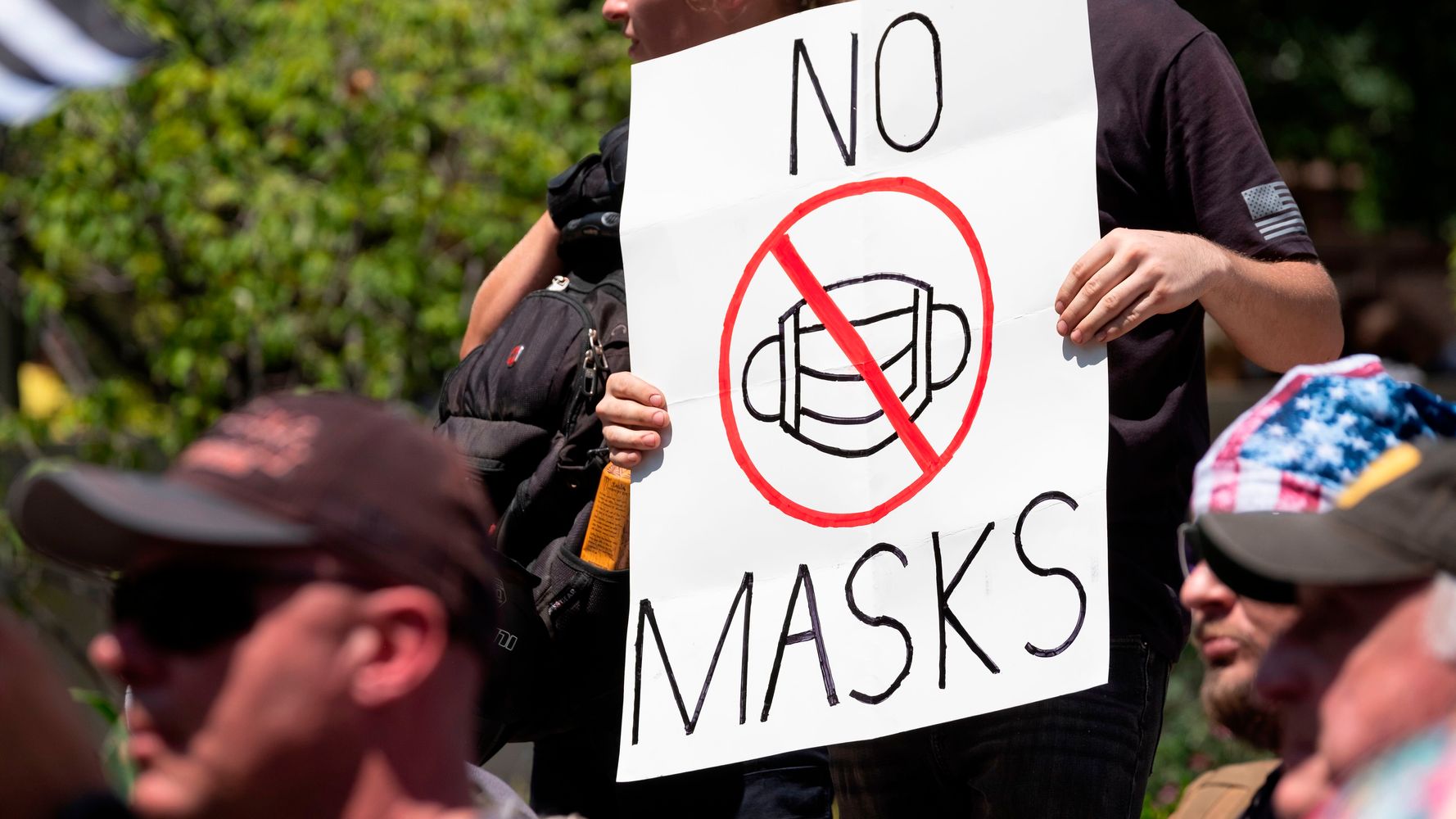 Sep 17, 2020 1 min, 42 secs
After all, many American Christians are sprinting toward literal mortal danger, toward COVID-19.

While at an international missionary base, training to spread the Gospel to people around the world, I was surrounded by people, some in their 50s and 60s, telling me how God wanted to bless me with my own prayer language.

Us Southern Baptists didn’t believe speaking in tongues was real in modern times.

Now I was surrounded by people who believed there was more.

With more praying and chatting with people late into the night, they realized what could be blocking me from receiving the gift of tongues: I’d graduated from college.

I decided I needed to break through this rational thinking stifling me and so I followed their directions and emulated some of the sounds of speaking in tongues I heard coming out of the mouths of the people surrounding me.

I repeated the same odd five sounds again and again like a child starting to talk. .

I’d let more sounds come out as I prayed over strangers to be miraculously healed of physical sickness.

I’d surround myself only with people who knew the Holy Spirit’s miracles and spend less time with family and friends who were “lukewarm” non-miracle-believing Christians. .

So I’m not surprised there are groups of Christians who believe COVID-19 is a hoax, or even if it’s not a hoax, God will protect them from it.

If I hadn’t left the church, would I believe masks aren’t needed like the doctor and minister Stella Immanuel who preached in front of the Capitol while touting hydroxychloroquine as a cure.

This global pandemic has revealed there’s already a virus inside some American forms of belief — ones that believe God isn’t powerful enough to exist outside of gatherings or ones who believe this is in God’s plan so he can show his power.