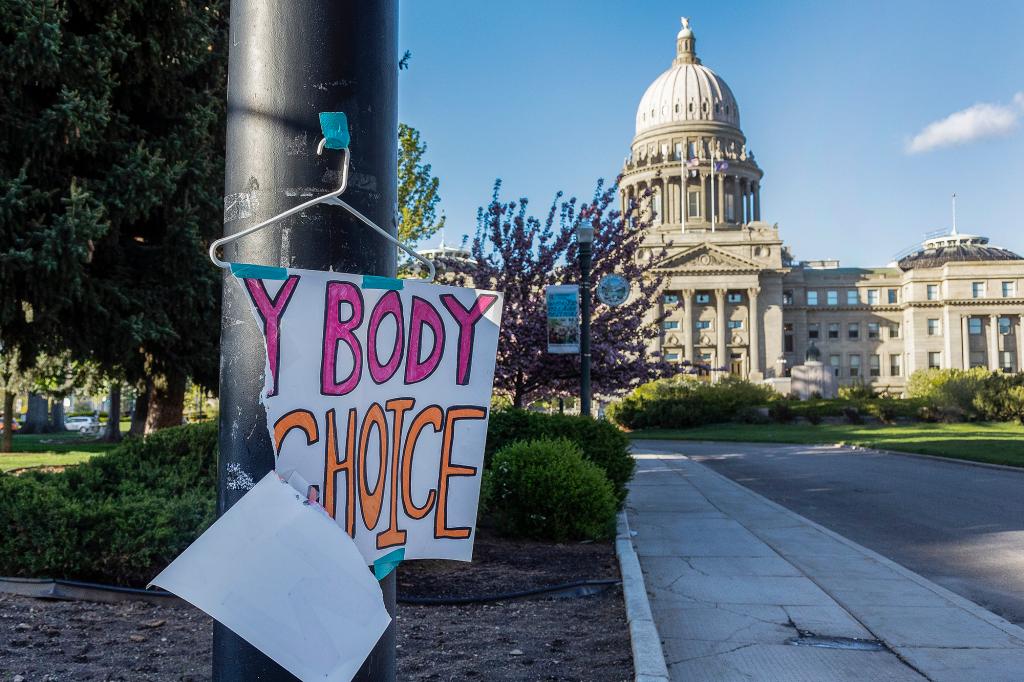 A near-total abortion ban can take effect in Idaho, the state Supreme Court has ruled.A doctor and a local Planned Parenthood have sued Idaho over three laws restricting abortion and the Justice Department is also taking on Idaho in federal court over the near-total abortion ban.The state Supreme Court’s ruling means potential relatives of an embryo or fetus can now sue abortion providers over procedures done after six weeks of gestation and another stricter ban criminalizing all abortions can take effect later this month.

25, as a result of the state Supreme Court decision, a near-total ban on all abortions will take effect.

9 Dorfromantik's on Switch and I love it more than ever - Eurogamer.net

14 Sean Hannity: Democrats are more desperate than ever to distract from Joe Biden