If You Have an Iron Deficiency, Your Heart Disease Risk Soars — Best Life - Best Life 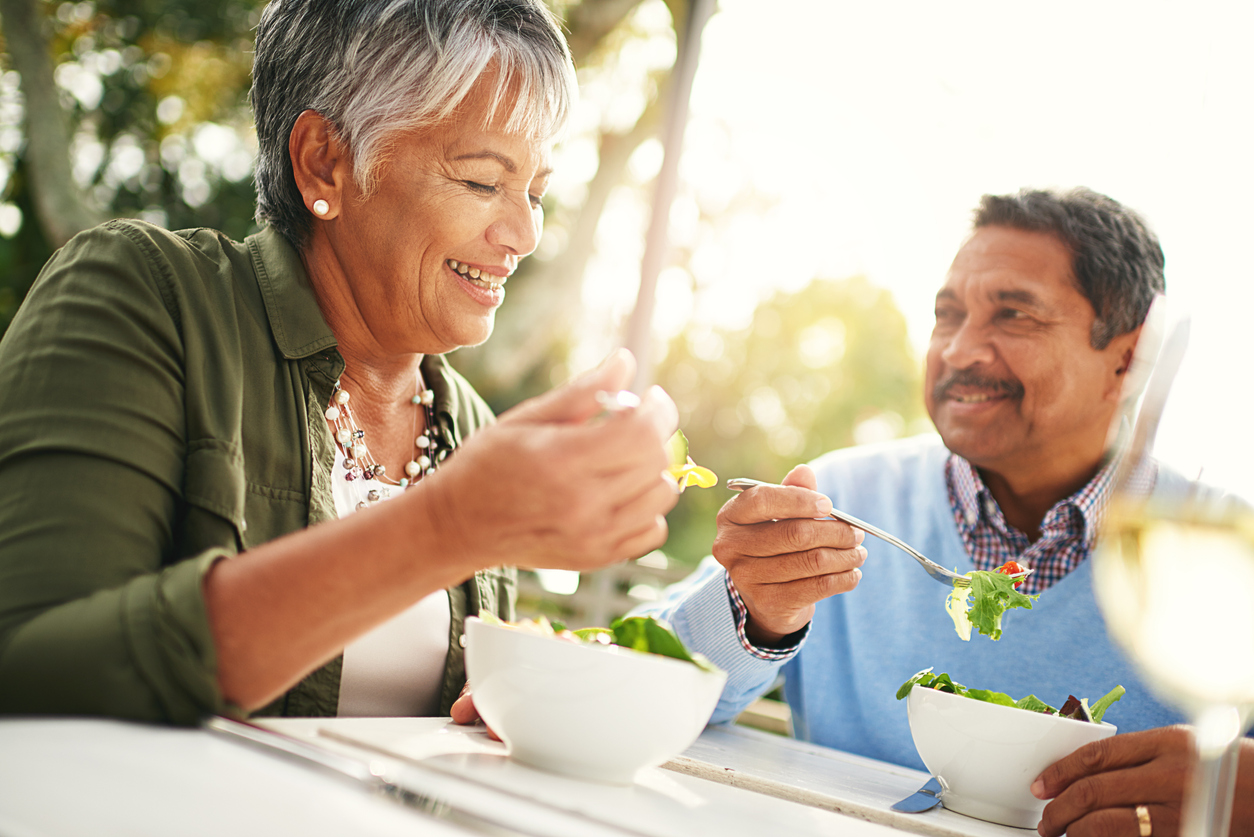 Oct 25, 2021 1 min, 24 secs
Now, a new study has found that having a deficiency in this one mineral can make your heart disease risk soar.

6 in the European Society of Cardiology's journal Heart Failure in which a team of scientists looked to explore the relationship between iron deficiency among the general population and heart disease.

After finding that 60 percent of participants had absolute iron deficiency and 64 percent had functional iron deficiency as a beginning baseline, the team then conducted follow-ups for a mean span of 13.3 years.

During this time, 8.5 percent of participants were diagnosed with cardiovascular disease and 4.7 percent died as a result of it.

"This analysis suggests that if iron deficiency had been absent at baseline, about 5 percent of deaths, 12 percent of cardiovascular deaths, and 11 percent of new coronary heart disease diagnoses would not have occurred in the following decade," Schrage said in the statement.

"The study showed that iron deficiency was highly prevalent in this middle-aged population, with nearly two-thirds having functional iron deficiency," he added.While previous studies have found a relationship between iron deficiency in patients who had already been diagnosed with heart disease, this was the first to do so in a sample of the general population.

"This was an observational study, and we cannot conclude that iron deficiency causes heart disease," Schrage said.