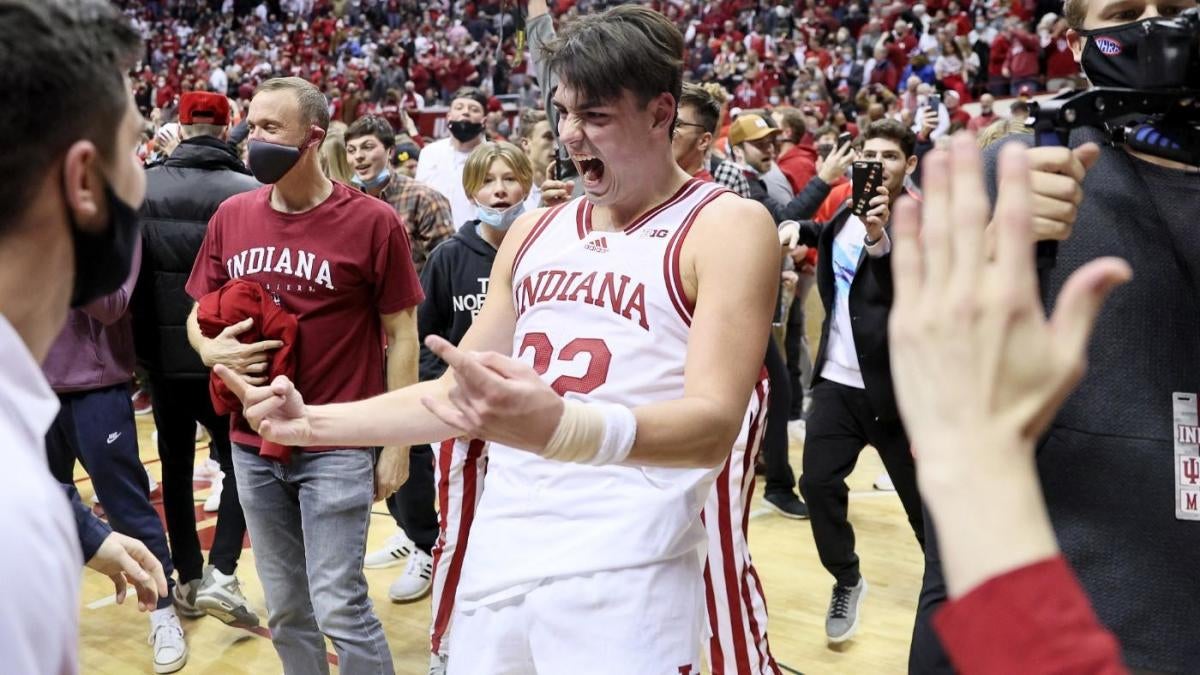 The duo combined for 38 points, and Phinisee hit a contested go-ahead 3-pointer with 17 seconds left to swing the game back into the Hoosiers' favor after the Boilermakers took their first lead of the second half at the 1:08 mark.

Phinisee's 20 points were a career-high, and Johnson's 18 were the second-most he's scored in a game since transferring in from Pittsburgh for this season