Inflation Reduction Act could be "game-changing" for millions of U.S. seniors

Inflation Reduction Act could be "game-changing" for millions of U.S. seniors 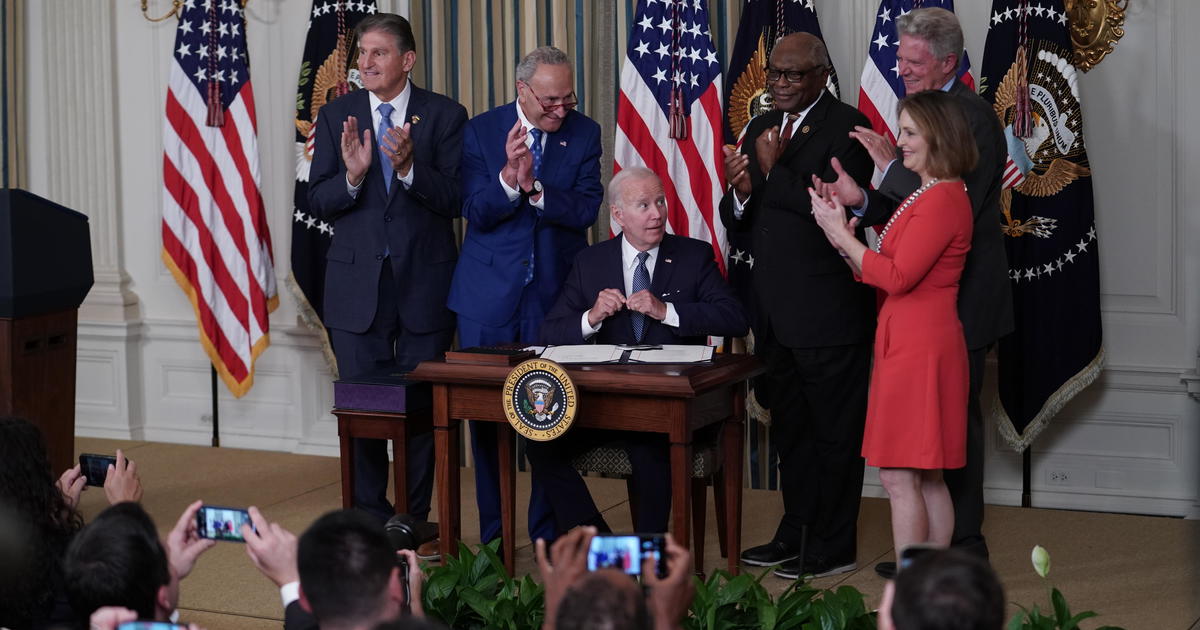 While the law only addresses how Medicare, the health care program for seniors, sets drug prices, advocates of drug reform hope it will set a roadmap for other payers to lower soaring drug costs.

But the true number may be higher, said Dusetzina, pointing to research showing that 30% of Medicare beneficiaries who face high prices for cancer treatments don't fill their prescriptions.

Tricia Neuman, director of the Program on Medicare Policy at the Kaiser Family Foundation, noted that half of Medicare recipients live on $30,000 a year or less. .As a result, about 400,000 more Medicare beneficiaries will get subsidies under the new program, according to KFF research. .

Most significantly, the measure directs the government to negotiate what Medicare pays for a small group of drugs starting in 2026.

In 2026, the first year that drug pricing will be up for negotiation, the list will include the 10 drugs that Medicare spent the most money on the prior year.The drugs that Medicare spent the most on in 2020 include the blood-thinner Eliquis ($9.9 billion), cancer treatment Revlimid ($5.4 billion) and the blood thinner Xarelto ($4.7 billion.) However, analysts caution that that list is likely to change year to year, as new drugs age and government spending shifts.

Over a decade, the government should save over $100 billion from negotiating drug prices, the Congressional Budget Office estimated.

According to MedPAC, prices paid by Medicare Part D for brand-name drugs with no generic equivalent have grown by an average of 7.5% a year since 2010.

Fully half of the drugs in the program increased their prices faster than inflation, KFF found.

The requirement that drugmakers pay back Medicare for rising drug prices should save the government $71 billion over the next decade, CBO estimated. .

"The Medicaid program has long used these drug inflation rebates, and they've had huge savings," said Vanderbilt's Dusetzina.The pharmaceutical industry has said the prospect of negotiating prices on some best-selling drugs would chill innovation and reduce incentives for drugmakers to bring new medicines to market.Dusetzina called claims that negotiating drug prices would kill the market for drug development "overblown." "Every other country negotiates for drug prices," she saidExperts note that drugmakers could try to evade price controls on their most popular drugs, such as by introducing competing generics that don't offer much in the way of price savings from the brand-name drug, or by hiking prices for new drugs to make up for cost reductions on older ones

4 Albert Pujols made baseball history. For Dominicans, his success is 'de lo mío.'

6 After 8 Years Of Hard Work, India's 'Mangalyaan' Runs Out Of Fuel: Report - NDTV

8 It's Like Next-Gen Monster Hunter, Except EA Is Making It - Kotaku

13 Credit Suisse is under pressure, but short sellers appear to be eyeing another global bank - CNBC