Inmates are 5 times more likely to get coronavirus than the general population, study says 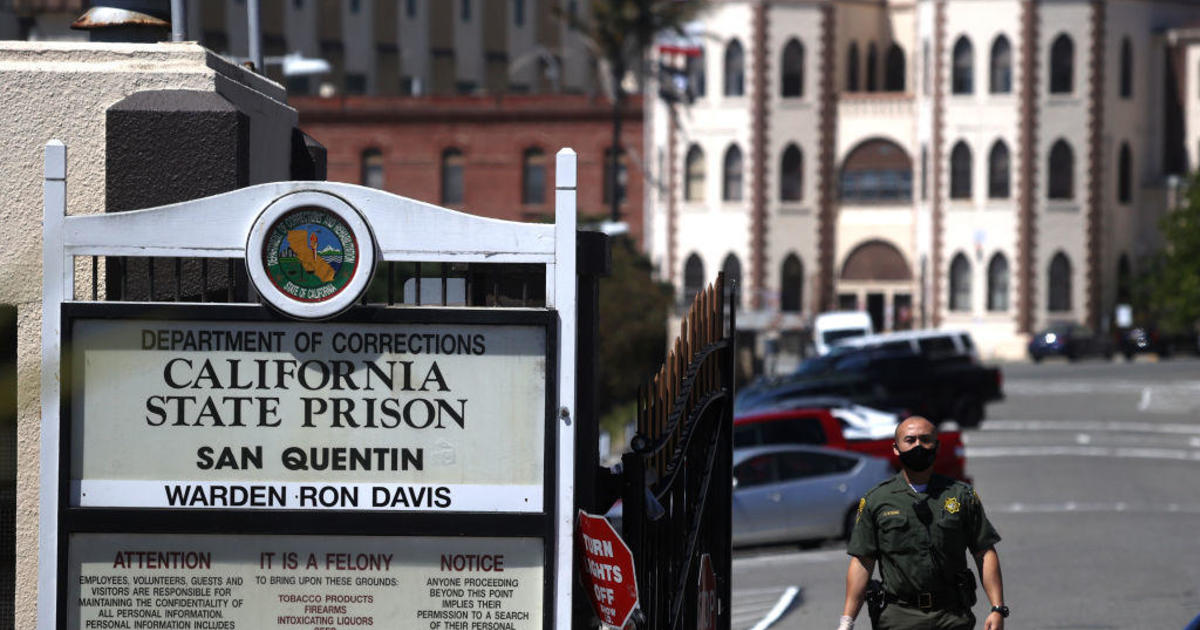 The researchers analyzed cases between March 31 and June 6, and found that 510 inmates had died from the virus and 42,107 had been infected.

"Some prisons are not reporting any cases, others are not even testing inmates, so the need for policies to protect incarcerated populations is more important than ever.".

In California, 2,286 inmates have been sickened by the virus, and 31 have died as of Friday, according to the state's Department of Corrections and Rehab.

Most of the infections have been reported at the San Quentin State Prison, where seven inmates have died.