Inside the frantic, final days of record-keeping that landed Trump in hot water - POLITICO

Inside the frantic, final days of record-keeping that landed Trump in hot water - POLITICO 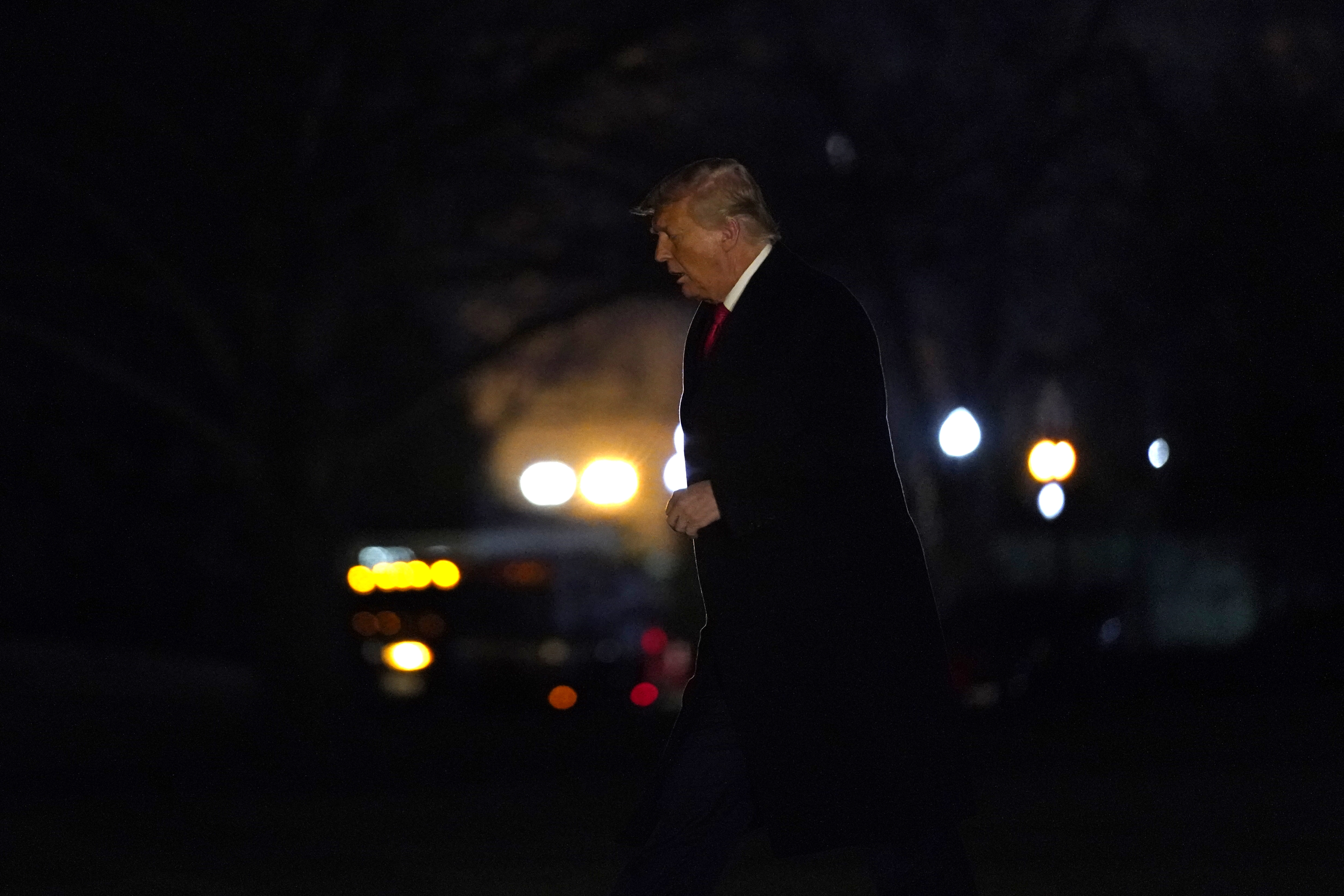 There was a belief that former President Donald Trump simply didn’t care for the law around records preservation.

The Oval Office and its adjacent private dining room were only packed up the weekend before former President Donald Trump moved out, former aides said.

So-called “burn bags” were widely present, according to two former Trump White House officials, with red stripes marking ones that held sensitive classified material meant to be destroyed.Throughout the months of December and January, administration officials were given guidance by the White House counsel’s office on how to abide by the Presidential Records Act, the post-Watergate law that dictates the procedures and processes for preserving government documents.

There was professional staff that helped manage the IT systems and National Archives and Records Administration embeds who reminded aides about record preservation.

Some aides recalled that staff secretary Derek Lyons attempted to maintain a semblance of order in the West Wing despite the election uncertainty.

The two men atop the office hierarchy — then-White House chief of staff Mark Meadows and Trump — took little interest in it, aides and advisers recalled.

Meanwhile, responsibility for overseeing the pack up of the outer Oval and dining room, an area where Trump liked to work when not in the Oval Office, was left to Trump’s assistants, Molly Michael and Nick Luna, according to multiple former aides.

Tom Blanton, director of the independent non-governmental National Security Archive at George Washington University — one of those groups pressing the White House — explicitly said that the goal was to “prevent a bonfire in the Rose Garden.” He and others were concerned by reports that White House staff and outside advisers were using personal email, WhatsApp and disappearing messages.

“To Trump, the White House was another casino he had bought.

Aides said they recalled very few conversations during the transition about what to do with the documents that Trump would, on occasion, bring up to the White House residence.

As for the broader transition, a handful of Trump White House aides argued that the process of sorting and storing government records, returning equipment and discharging staffers of their security clearances, was clearly outlined by the counsel’s office and done with care.“You sign all this stuff when you start, you’ve already been told here’s how the Presidential Records Act works, here’s what it says, here’s what it means, as far as what we expected,” said one former Trump White House official.“It was very clear that they were not permitted to take any government property with them and that included any government documents created in the White House, anything related to their official jobs in the White House,” he said.

President Donald Trump and first lady Melania Trump walk to board Marine One on the South Lawn of the White House, Wednesday, Jan

3 'This could be the deadliest hurricane in Florida history' - POLITICO

6 Biden and DeSantis hit pause on rancor during hurricane - POLITICO

7 Why Manchin backed off on his top priority - POLITICO

14 'Trump Is a Messianic Figure in the QAnon Calls' - POLITICO

1 The flooding of Everson, Washington

2 Norman Reedus with fiancée Diane Kruger, son, and mom while getting a star in Hollywood - Daily Mail

15 Russians paying £25,000 for seats on private planes after war mobilisation - The Guardian

16 Marilyn Monroe Net Worth Before Death: Who Inherited Her Estate? - STYLECASTER