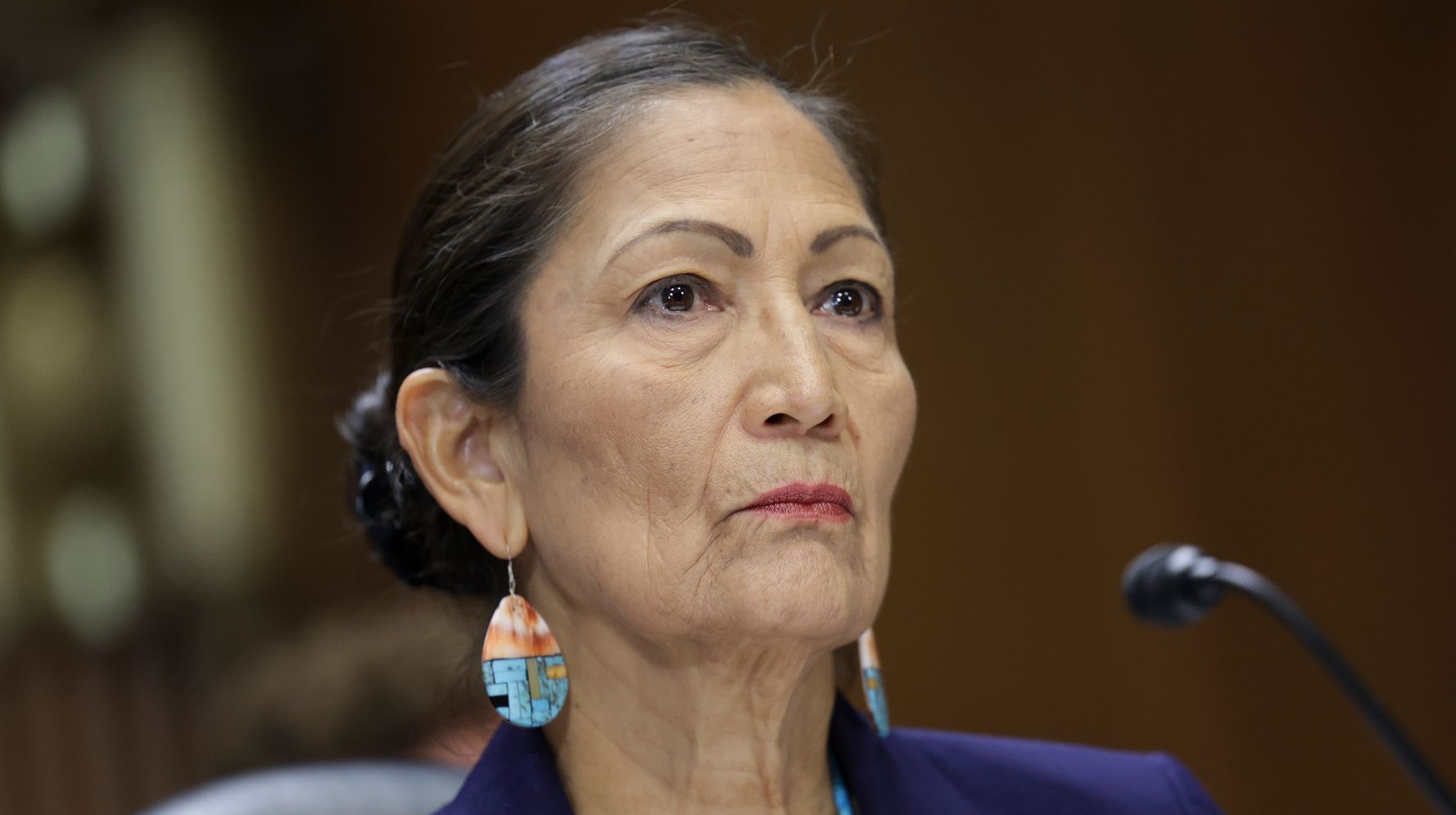 Jun 23, 2022 1 min, 14 secs
government’s decades-long policy of forcibly removing Native American children from their families and putting them into violent, far-away boarding schools intended to assimilate them into white culture.“The consequences of federal Indian boarding school policies — including the intergenerational trauma caused by forced family separation and cultural eradication—were inflicted on generations of children as young as 4 years old and are heartbreaking,” Haaland told the Senate Committee on Indian Affairs, which held a hearing to review a first-of-its-kind investigative report from the Interior Department that examines how, exactly, the government set up its policy for rounding up Indigenous children for all those years.

The report also found that the federal Indian boarding school system consisted of 408 schools across 37 states or then-territories, including 21 in Alaska and seven in Hawaii.

At times the federal government paid religious groups for Native children to enter federal Indian boarding schools that these institutions and organizations operated.

The interior secretary said investigators have identified at least 53 schools with marked or unmarked burial sites where Native American children’s bodies were put when they died at school.

The report shared in Wednesday’s hearing is Volume 1; the next volume is expected to identify more burial sites and potentially more details about Indian boarding school sites, the children who were there and the operating dates of facilities.