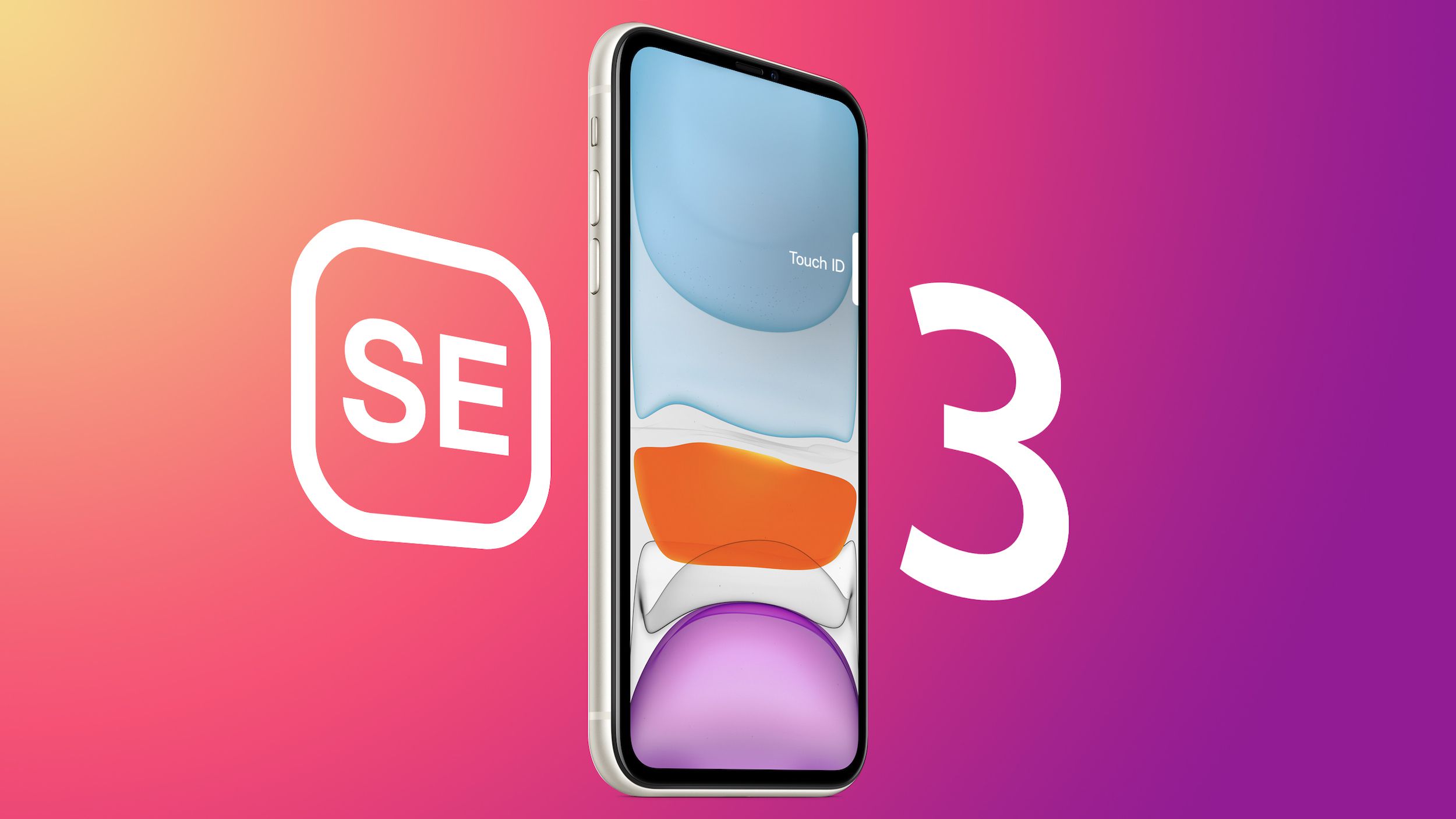 Oct 22, 2021 1 min, 4 secs
Apple's third-generation iPhone SE will feature an iPhone XR-like design with Touch ID and be the company's last ‌iPhone‌ with an LCD display, according to Chinese site MyDrivers.

A machine translation of the report explains that the design of the third-generation ‌iPhone SE‌ is based on the ‌iPhone‌ XR, and will feature a ‌Touch ID‌ fingerprint scanner built into the side button, as well as an LCD display, the A15 Bionic chip, and 5G connectivity.

Rumors around the design of the next ‌iPhone SE‌ have been muddled, with rumors from reliable sources such as Ming-Chi Kuo and Ross Young initially saying that the device would feature a 6.1-inch display like the ‌iPhone‌ XR, but with a Touch ID side button.