Iran Limits Access to Nuclear Sites but Open to Talks With U.S. 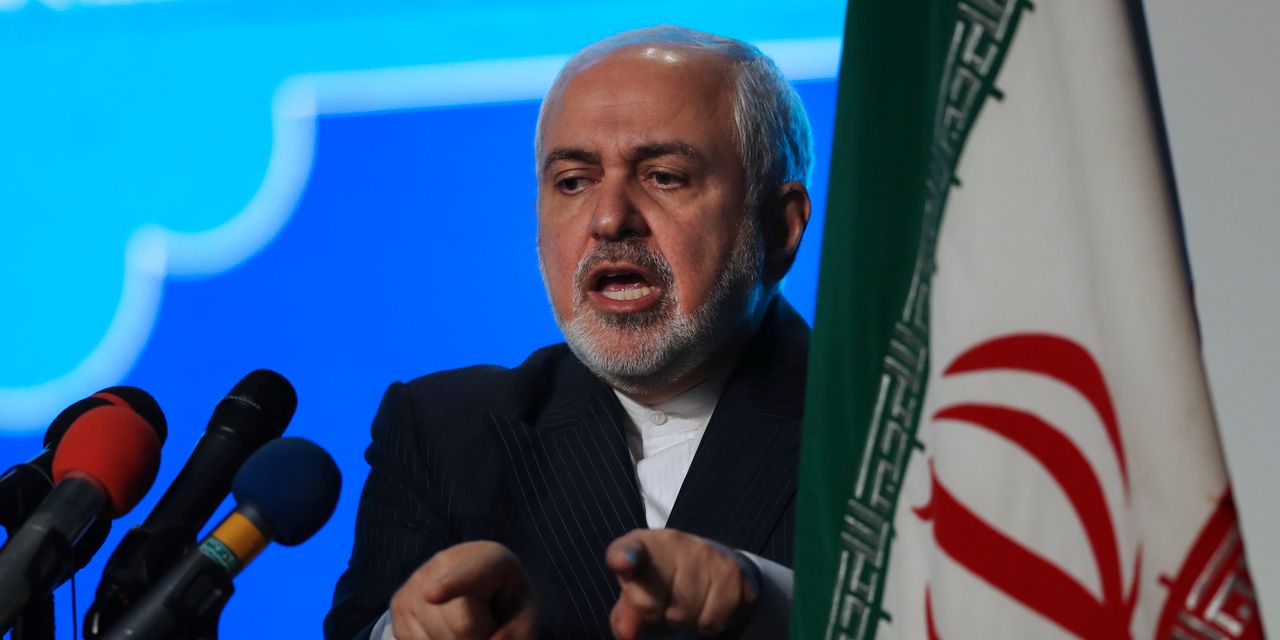 Feb 23, 2021 26 secs
Iran said Tuesday it was open to a European proposal that would bring its officials together with American negotiators for the first time since the U.S.

But European officials have warned Iran in recent days that it risks deepening its isolation if it misses the opportunity for direct talks with Biden administration officials, who would attend as guests in the informal meeting.