Is Paxlovid, the Covid Pill, Reaching Those Who Most Need It? The Government Won't Say - Medscape 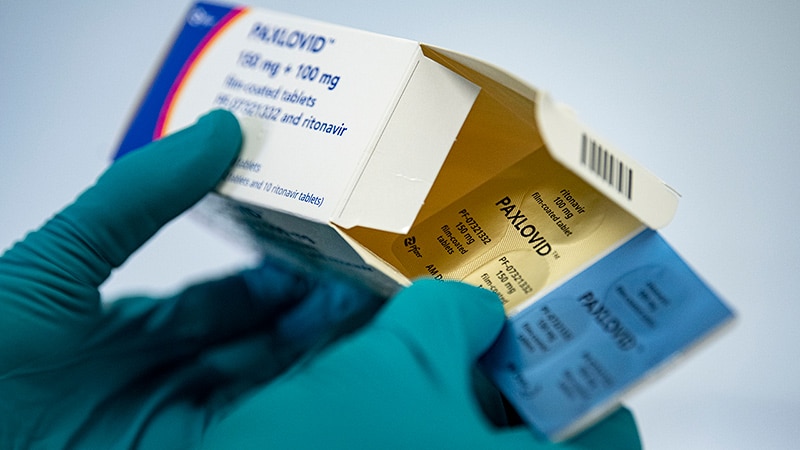 May 12, 2022 2 mins, 14 secs
As the nation largely abandons mask mandates, physical distancing, and other covid-19 prevention strategies, elected officials and health departments alike are now championing antiviral pills.National supply counts, which the Biden administration has shared sporadically, aren't the only data local health officials need to ensure their residents can access the treatments.

Recent federal changes designed to let large pharmacy chains like CVS and Walgreens efficiently manage their supplies have had an unintended consequence: Now many public health workers are unable to see how many doses have been shipped to their communities or used.

KHN has repeatedly asked Health and Human Services officials to share more detailed covid therapeutic data and to explain how it calculates utilization rates, but they have not shared even the total number of people who have gotten Paxlovid.Real-time data would show whether a neighborhood is filling prescriptions as expected during a surge, or which communities public health workers should target for educational campaigns.

Without access to the federal systems, Los Angeles County, which serves more residents than the health departments of 40 entire states, has to use the limited public inventory data that HHS publishes.

Jeffrey Klausner was a deputy officer at the San Francisco Department of Public Health, "our first priority was transparency and data sharing," he said.

"It's important to build trust, and to engage with the community." Now a professor at the University of Southern California, he said federal and state officials should share the data they have and also collect detailed information about patients receiving treatment — race, ethnicity, age, illness severity — so that they can correct for any inequities.

Public health officials and researchers who spoke with KHN said that HHS officials may not think the data is accurate or have adequate staff to analyze it.

Derek Eisnor, suggested as much during an April 27 meeting with state and local health officials.

One local official asked the federal agency to share local numbers so they could increase outreach in communities with low usage.

Eisnor also said that state health departments should now be able to see local orders and usage from pharmacy chains like CVS, and that the agency hopes to soon release weekly national data online.

But counties like Los Angeles — which has requested access to the federal systems with no success — still don't have access to the data they need to focus outreach efforts or spot emerging disparities.