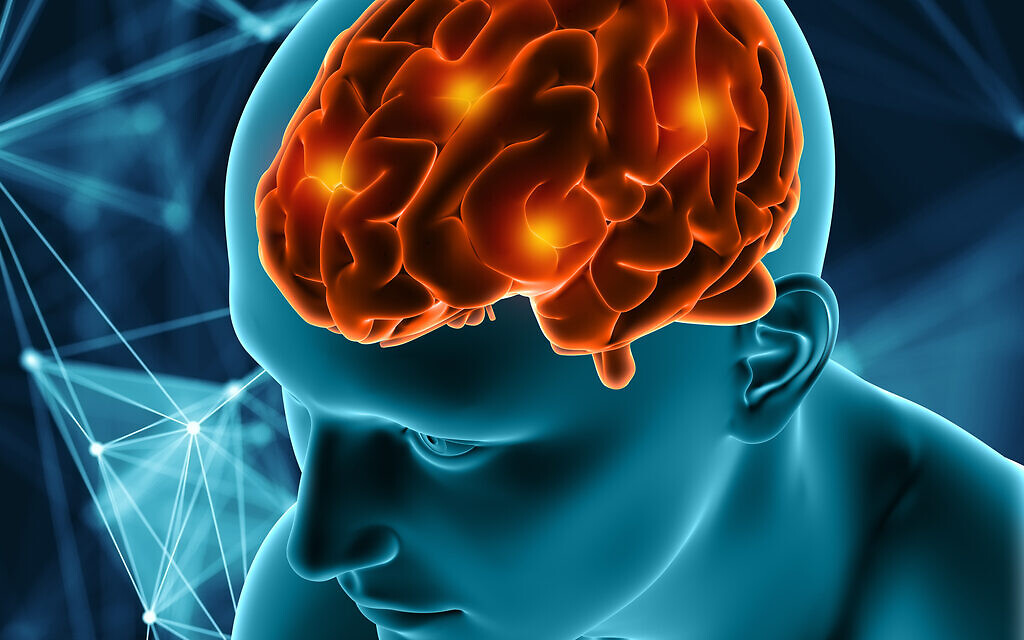 Dec 08, 2021 54 secs
The scientists edited the genomes of the mice to give them a rare developmental disorder called ADNP syndrome, which involves a range of symptoms, many of them close to those of Alzheimer’s.“This is the first time we have examined the impact of NAP using a genome-edited animal model, and indications are that it protects against the same deposits that are found in the brains of people with Alzheimer’s,” Gozes told The Times of Israel.One of the symptoms of ADNP is Autism Spectrum Disorder, and Gozes said she is hopeful that positive outcomes in the lab experiment indicate that NAP may help treat some ASD cases — those caused by ADNP, and “many” others?“This study is an important milestone on the way to developing a drug, or drugs, that will help children with autism stemming from genetic mutations, as well as Alzheimer’s patients,” Gozes said.