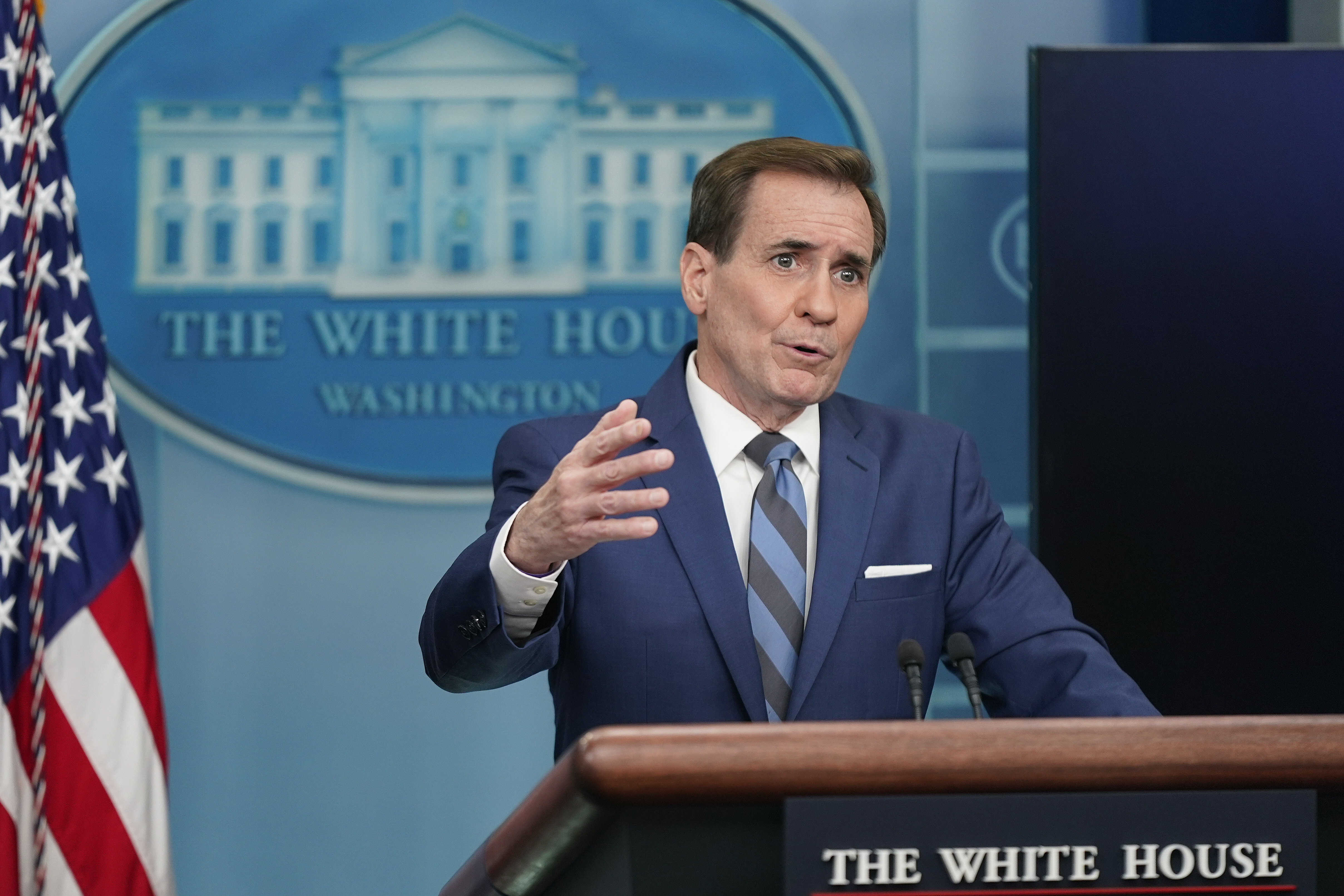 Republicans would "rather fight against the health and well-being of those troops, rather than protecting them," spokesperson John Kirby said.

The White House still believes that the Pentagon’s Covid-19 vaccine mandate for troops should stay in place, even as lawmakers are preparing to overturn it, White House National Security Council spokesperson John Kirby said Wednesday.“What I would say is that we continue to believe that repealing the vaccine mandate is a mistake,” Kirby said.While the White House and Pentagon have stood by their policy in recent days, the deal was nonetheless made by a Congress led by Democrats

3 McCarthy optimistic about agreement with Biden on debt ceiling - POLITICO

9 How Much Testosterone Do Men Need? A New Study Sparks A Fiery Debate - Fatherly