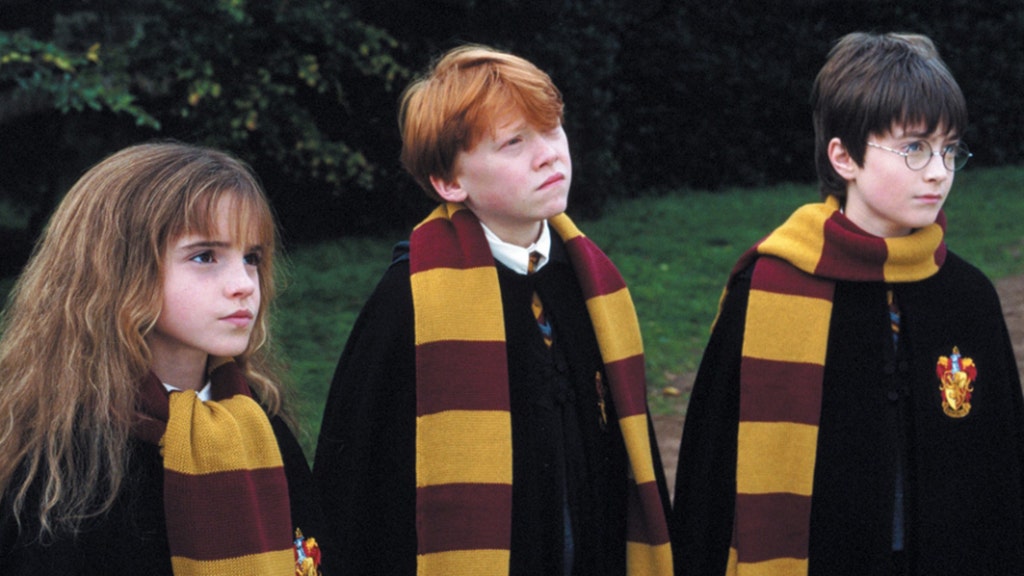 May 22, 2020 1 min, 2 secs
Rowling blew fans' minds when she revealed the true origin of her bestselling "Harry Potter" book series.

The 54-year-old author responded to a user on Twitter who asked if The Elephant Cafe in Edinburgh, Scotland was actually where she came up with the idea for the magical fantasy story.

I’d been writing Potter for several years before I ever set foot in this cafe, so it’s not the birthplace, but I *did* write in there so we’ll let them off!” Rowling explained.

“This is the true birthplace of Harry Potter, if you define ‘birthplace’ as the spot where I put pen to paper for the first time.’ I was renting a room in a flat over what was then a sports shop.

Then Rowling explained writing and coming up with the idea were two different things.

But I’m perennially amused by the idea that Hogwarts was directly inspired by beautiful places I saw or visited because it’s so far from the truth," she wrote.

Terrorism on a budget: Americans who joined ISIS or planned attacks did so with little money