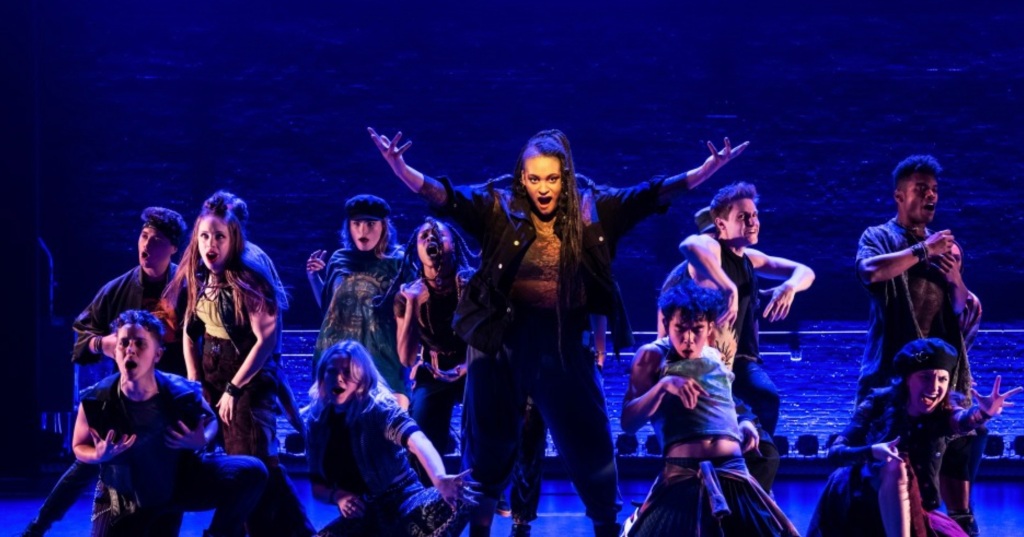 Sep 26, 2021 1 min, 4 secs
The producers of Broadway’s Jagged Little Pill have hired an outside firm to investigate claims of an unsupportive workplace made yesterday by former cast member Nora Schell.

21 following the pandemic shutdown, said they had been diagnosed by a gynecologist with Polycystic Ovarian Syndrome and that the news was either ignored or downplayed by a Jagged Little Pill stage manager and, later, members of the creative team.

The Tony-nominated Celia Rose Gooding, who recently landed the role of Uhura in the upcoming Star Trek: Strange New Worlds TV series and will not return to her role of Frankie in Jagged Little Pill when it reopens, said in a statement yesterday that she “cannot ignore the harm Jagged has done to the trans and non-binary community, including cast members on stage, off stage, and behind the scenes in the production making process…I believe it will be in my best personal interest to focus more on work that I can align myself with emotionally and morally, just as Frankie would.”