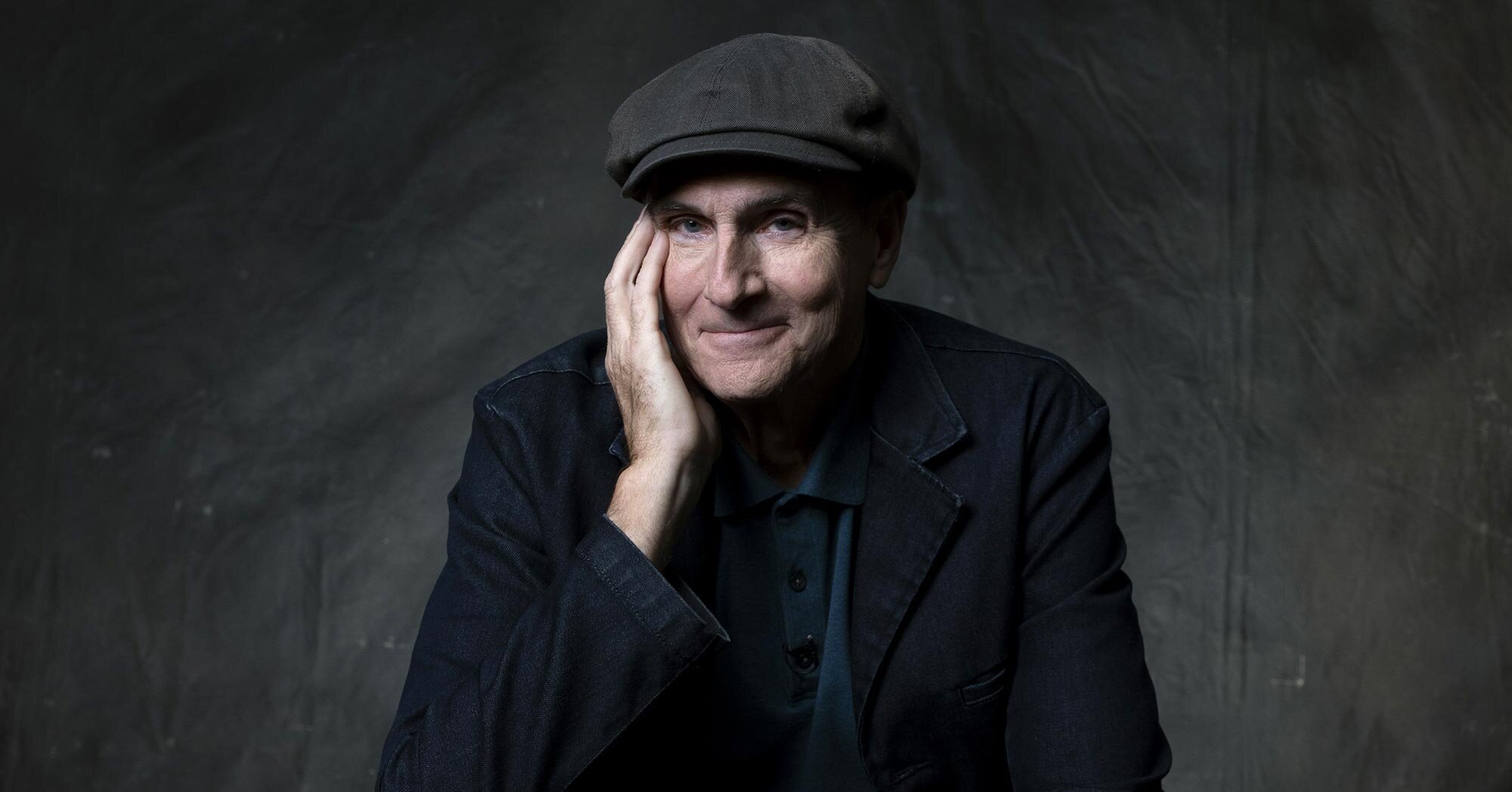 The recently released Standard, which is up for Best Traditional Pop Vocal Album, marks his 19th career nomination, and Taylor says it's a particularly meaningful honor.

"It's funny, but we released the album sort of exactly when COVID struck," he says, adding that the pandemic delayed plans plans for a 2020 tour with Jackson Browne.

"At that time, it felt like everything that I'd been working on for the past three years had been sort of eclipsed by [COVID].

But it is nice that six months later we should get this recognition for a record that was sort of dropped into a well when we released it.".

But for American Standard, he wanted to return to some of the first music he ever loved: early pop standards and Broadway musical cast albums.

Last week, he released a new EP to accompany the album, featuring "Over the Rainbow" from The Wizard of Oz, "I've Grown Accustomed to Her Face" from My Fair Lady, and "Never Never Land" from Peter Pan, all arranged with his familiar acoustic guitar and soothing voice.

In those days I thought of it as something that belonged to a prior generation, that was sort of an artifact of a time that we had left behind.

But at the time, I didn't really give it much of a thought.

There was a real sense of a divide, at least in my mind, between this sort of given showbiz take on what music and music business was.

It's funny, at that time I sort of thought of the Grammys as being a traditional sort of showbiz — a plastic artifact.

Really didn't think much of it.

I was listening to American Standard and I was struck by how it ended up being sort of serendipitously fitting for 2020.

I was introduced to most of these songs from their record collection, actually, when I was a kid.

They were songs that I learned on the guitar.

I had a lot of these songs as guitar arrangements for many years.

So when John Pizzarelli, a really a fantastic guitar player, when he and I got together to cut basic tracks for the album, we decided that we'd make it a guitar album, basically — let the guitar arrange everything.

But these songs were from a time when you would experience a song by buying the sheet music and playing it on the piano or the guitar.

Again, it's one of those songs I've had a guitar arrangement for decades.

It's a hopeful time, because it looks like we're going to get a new administration and some leadership, and that, I think, a lot of people are hopeful about?

With American Standard and with your Audible memoir Break Shot earlier this year, you've been looking back a lot at your early career and that point in your life?

I've been a sort of public commodity and have been a public person.

But up until that point was sort of a discrete, particular, defined period of time.

You talked about how some of the songs on American Standard came from your family's record collection?