Jamie Foxx's sister, DeOndra Dixon, has died at 36. "My heart is shattered into a million pieces." - CBS News 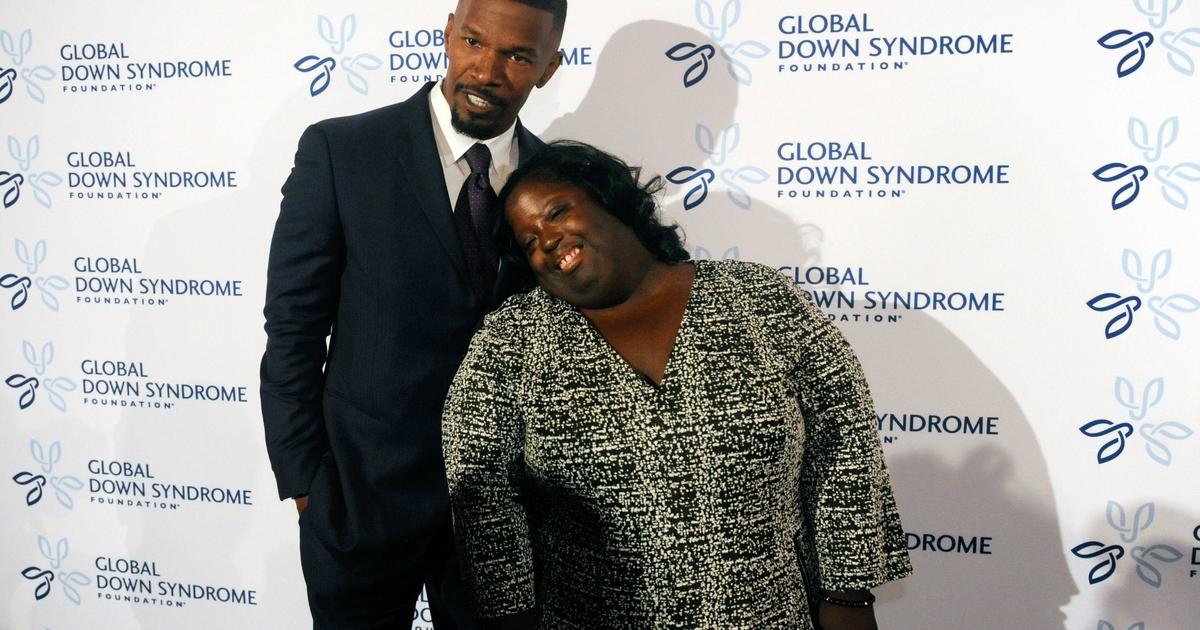 Jamie Foxx is mourning the death of his younger sister, DeOndra Dixon, who was 36.

Foxx opened up about his sister's death in a moving Instagram post on Monday, writing that his heart is "shattered into a million pieces.".

Foxx said Dixon, who had Down syndrome, had "transitioned." .

My heart is shattered into a million pieces...

well I know she is in heaven now dancing with her wings on...tho my pain is unbelievable I smile when I think of all of the great memories that she left me...

Deondra you have left A hole in my heart...

The actor and singer, 52, said he knows his sister is "in heaven now dancing with her wings on." He said while his pain is "unbelievable," he smiles thinking of the great memories Dixon left, including dancing in the music video for his song "Blame It" and dancing at the Grammys.

"Deondra you have left A hole in my heart but I will fill it with all of the memories that you gave me," Foxx's post continued.

According to her bio on the Global Down Syndrome Foundation website, Dixon was born in Dallas, Texas, and participated in the Special Olympics for more than nine years.

My brother has given me a chance to do some special things," she wrote, noting that she danced in his music video and at the Grammys. .

"Lots of kids with Down syndrome never get a chance to shine or chase their dreams," she continued

According to Entertainment Tonight, Dixon is the daughter of Foxx's mother, Louise Annette Dixon, and his stepfather, George Dixon.

Several celebrities left messages on Foxx's post about his sister