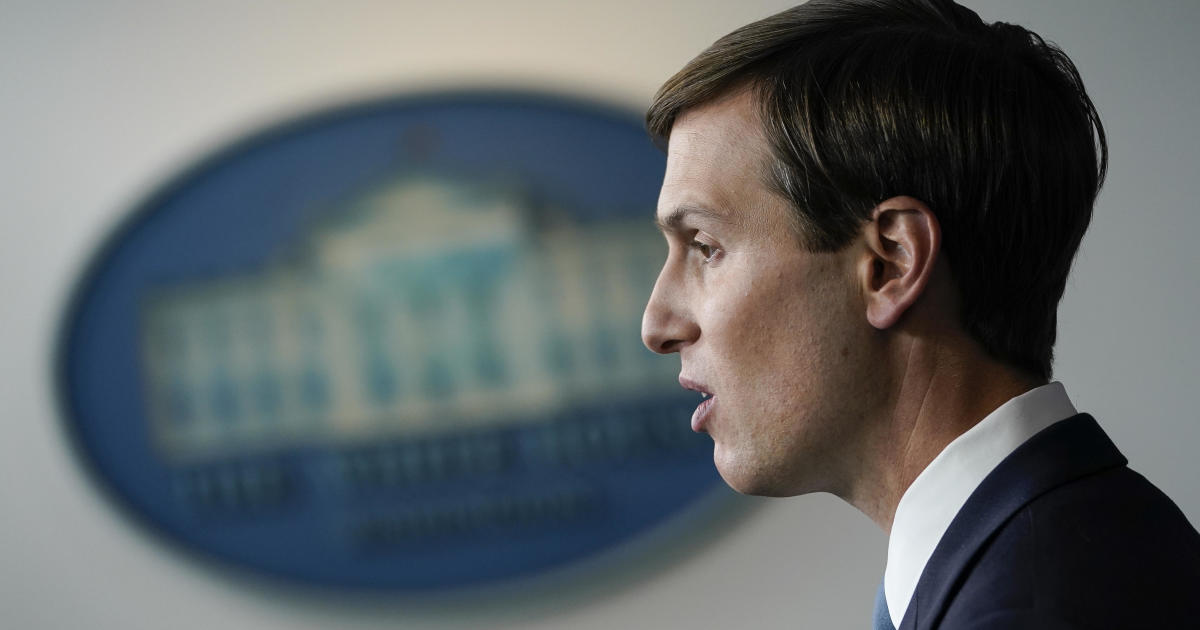 White House senior adviser Jared Kushner said on Monday that Black Americans have to "want to be successful," a comment that was immediately rebuked online afterward and by the Democratic National Committee.

In an interview on "Fox and Friends," Kushner said discussions about the issues that needed to be addressed in the Black community "intensified" after George Floyd's death in May.

Kushner received sharp criticism for his remarks, including the Democratic National Committee spokesperson Brandon Gassaway who said his comments about policymaking for the Black community were "dismissive." .

"According to the Trump administration, when African Americans find fault in policies that have led to historic unemployment for Black families, an explosion of racial inequities and wealth gaps, and an uncontained global pandemic that has taken the lives of over 45,000 Black Americans, it means that we just don't want to be successful badly enough," Gassaway said in a statement.

"Jared Kushner speaks as if Black people are lazy complainers who don't want to be successful," Crump said.

"This blatant DISRESPECT shows he has NO understanding of the Black community and its challenges that have spanned centuries."