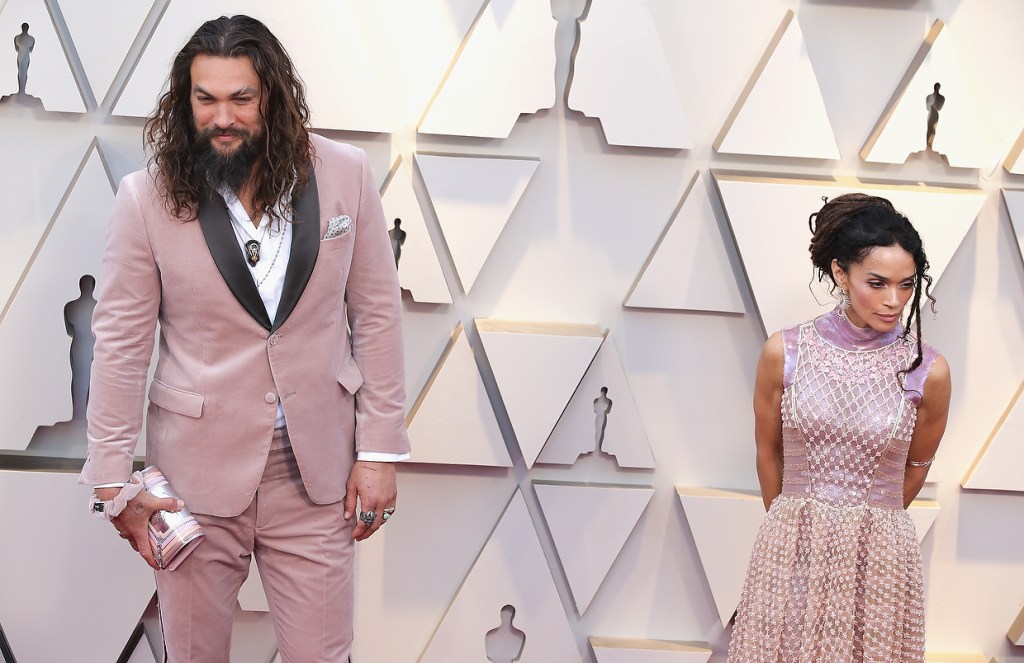 Jan 13, 2022 1 min, 9 secs
It’s not entirely clear what the couple, who share two teenage children, mean by “a revolution is unfolding,” but the “seismic shifts” could refer to the continuing societal changes caused by the global pandemic, when a number of other celebrities saw their relationships end in high-profile breakups.“The pandemic represented a substantial shock to many aspects of American life,” according to the 2020 American Family Survey, the first major survey of family dynamics since the pandemic began.The New York Times reported that 2020 was known as “the year of breakups” and cited a Dating.com survey from September 2020, which reported nearly twice as many breakups between January and September of 2020 when compared with data from 2019.It’s true that the pandemic put stress on relationships because of to financial struggles, unemployment and worries about serious illness due to the coronavirus, said Susan Albers, a psychologist in the clinic’s department of psychiatry and psychology.The 2020 summary report from the American Family Survey found that the pandemic mostly put stress on marriages when couples were dealing with financial struggles.

Out of 3,000 Americans who participated, 37% of married men and women reported that the pandemic increased stress in their marriage when there was economic hardship.