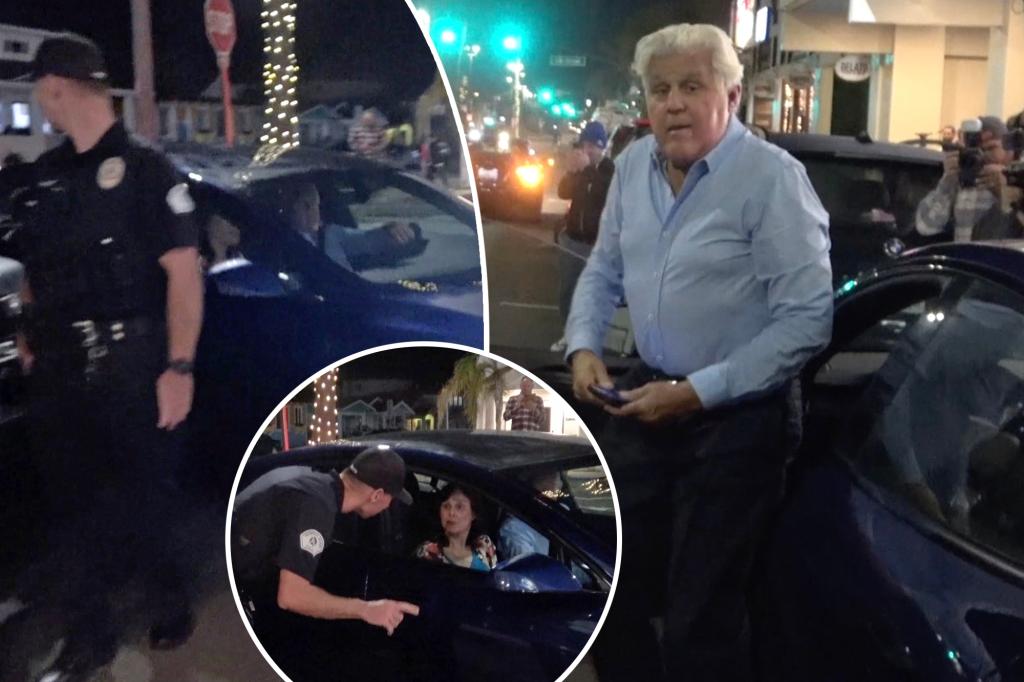 Jay Leno hit a police vehicle multiple times as he pulled up to his comeback gig Sunday in California — more than two weeks after suffering third-degree burns while working on a classic car in his garage.The 72-year-old comic and classic car aficionado hit the tire of a police Jeep with the back right tire of his Tesla as he attempted to park in front of a Hermosa Beach comedy club, video shows.Leno then struggled to execute an easy parking job, opting to parallel park in front of the Comedy Magic Club instead of simply pulling into the wide-open spot, while paparazzi and fans looked on.“Yeah, no, it’s fine,” Leno said before delivering self-deprecating quips to the paps.

5 Megyn Kelly blasts Don Lemon over tantrum at CNN co-host: 'I would have had him fired' - New York Post

1 Round Up: Here's What Switch Online Players Think Of GoldenEye 007 So Far - Nintendo Life

2 Surgery On An LED To Preserve Vintage Aesthetics - Hackaday

6 Our Body Temps Have Been Dropping For 160 Years. Gut Microbes May Be Playing a Role - ScienceAlert