Jen Psaki: Biden Knows He Is 'Not Always the Most Effective Messenger' on Vaccines 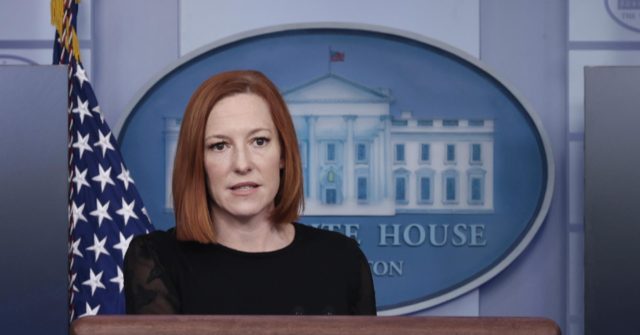