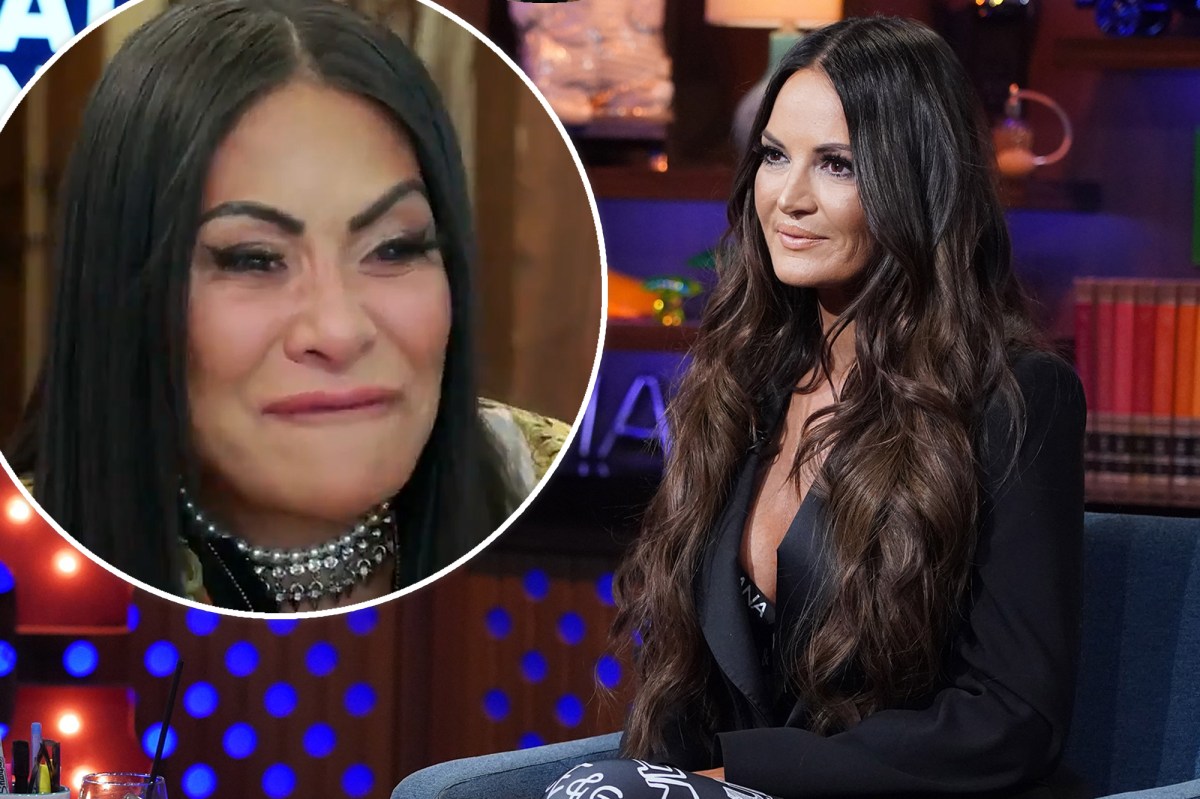 Dec 03, 2021 34 secs
Jen Shah tries to start a physical fight with “The Real Housewives of Salt Lake City” co-star Lisa Barlow in the midseason trailer released Friday.The clip cuts to a scene in which Shah attempts to physically attack Barlow as the rest of the cast shouts, “No!” and “Oh, my God!”.A crew member then jumps in and pulls Shah away from Barlow.

Shah, for her part, has continuously denied any involvement in the scheme and maintains her innocence