Jenna Ortega Didn’t Ask Christina Ricci For Advice On ‘Wednesday’: “I Didn’t Want To Be Too Much Like Her” - Deadline

Jenna Ortega Didn’t Ask Christina Ricci For Advice On ‘Wednesday’: “I Didn’t Want To Be Too Much Like Her” - Deadline 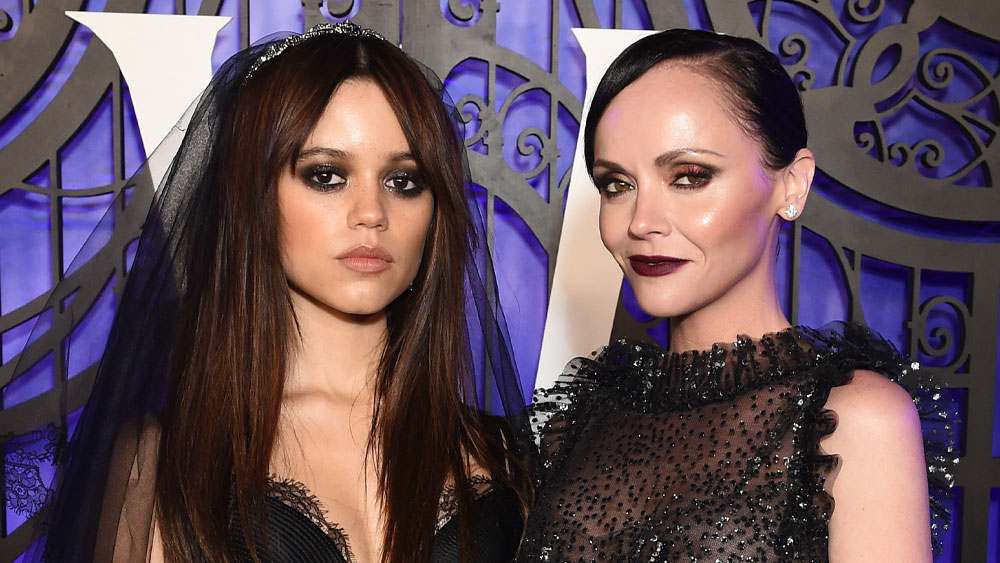 Jenna Ortega plays the titular character Wednesday in the Netflix series based on the Charles Addams cartoons.

Ricci returned to the Netflix reboot with the character of Marylin Thornhill and although she shared scenes with Ortega, the new Wednesday said she didn’t ask for any advice.

“No, I think when she was on set, neither one of us said Wednesday wants to each other,” Ortega said in a one-on-one interview with costar Emma Myers for MTV News.

In the same interview, Ortega told Myers that she “felt a lot of pressure to do it right” because Wednesday is “such a beloved character.”

“I have a lot of respect for the character, we’ve never spent as much time with Wednesday on camera before, I think there’s gonna be some more depth or some more emotional range that we haven’t really seen from her before.”

4 Blackouts, currency dives and corruption: Pakistan's economy is on the brink of collapse - CNBC