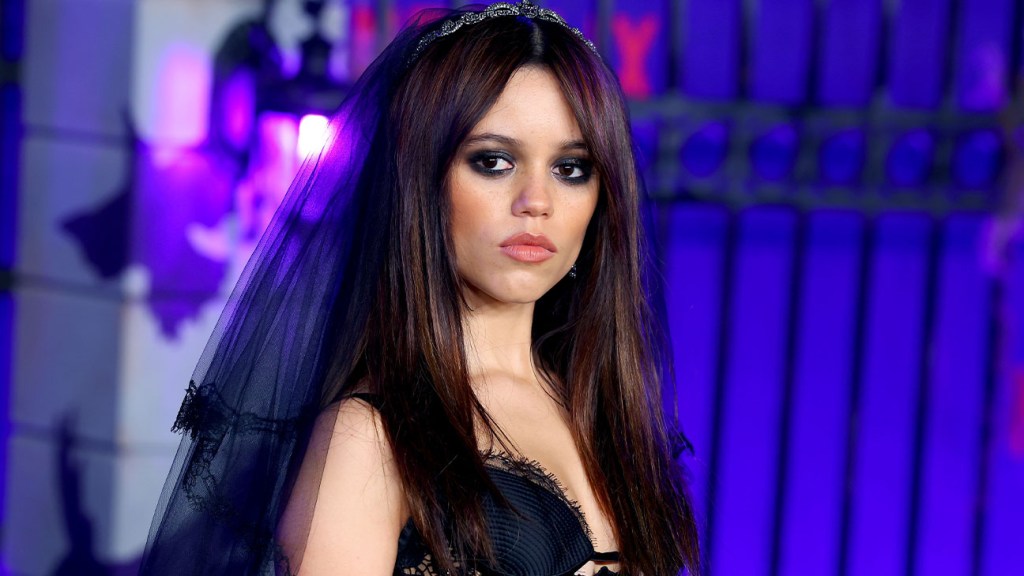 The actress said she shot the scene while awaiting her COVID test results, that subsequently proved to be positive.

The day Jenna Ortega filmed the now-iconic dance scene on Netflix’s Wednesday, she woke up with cold symptoms that resembled COVID.

She took a test, and while waiting for the results, shot the dance she had choreographed herself.

Once Ortega’s test came back positive, MGM, the production company behind Wednesday, told the publication that “strict protocols were followed,” adding, “once the positive test was confirmed production removed Jenna from set.”

The actress said that she got the song for the dance scene, The Cramps’ “Goo Goo Muck,” a week before filming it and came up with the choreography herself

4 Hasbro to Lay Off 1,000 Staffers, 15 Percent of Workforce, Amid Cost-Savings Push - Hollywood Reporter

2 Milky Way found to be too big for its 'cosmological wall' - Phys.org

4 A deep dive: Weird and wonderful new creatures and features of the deep sea - Hindustan Times