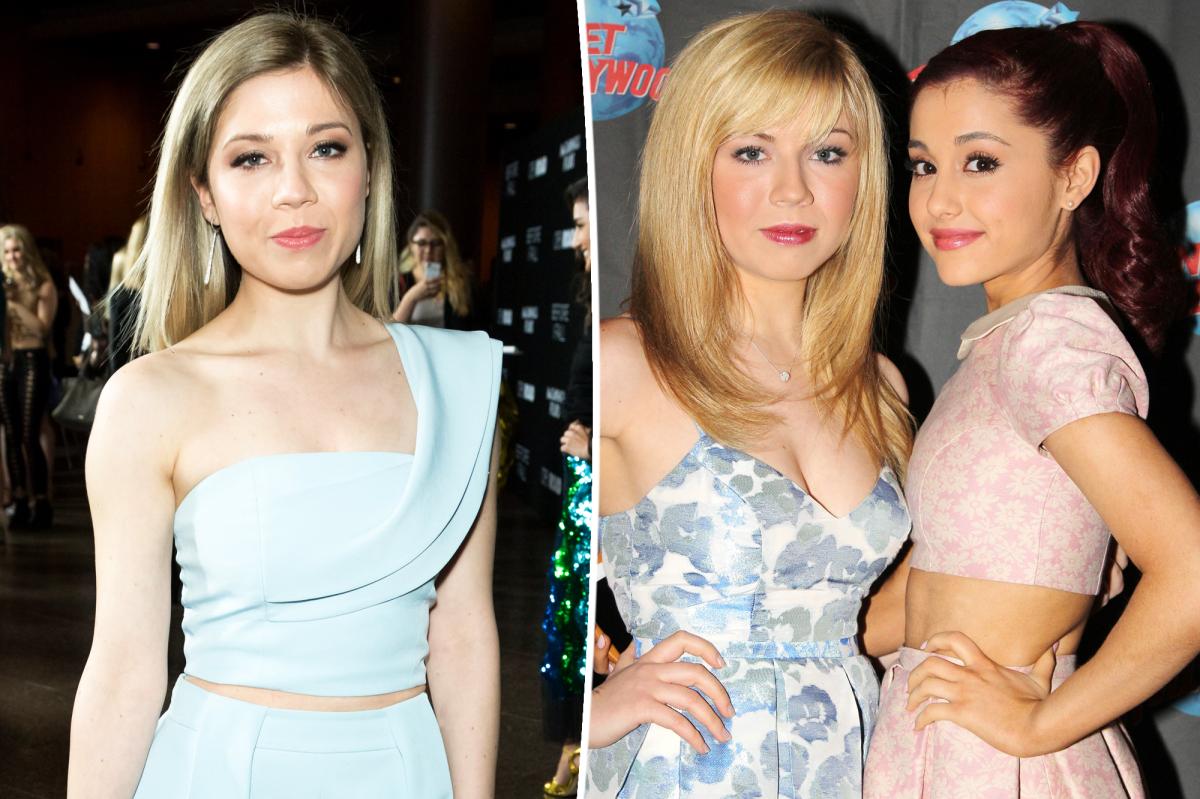 An incident involving Tom Hanks “broke” Jennette McCurdy while working with Ariana Grande.In an excerpt from her new memoir, McCurdy claims Nickelodeon treated her differently than Grande while they filmed “Sam & Cat,” a spinoff of their hit shows “iCarly” and “Victorious.”.“What finally undid me was when Ariana came whistle-toning in with excitement because she had spent the previous evening playing charades at Tom Hanks’s house,” McCurdy writes in “I’m Glad My Mom Died,” per the New York Times.McCurdy writes that after departing Nickelodeon, she turned down a $300,000 offer from the network that would require her never to speak publicly about her experiences there.“I did the shows that I was on from like 13 to 21, and by 15, I was already embarrassed,” McCurdy recalled

“My friends at 15, they’re not like, ‘Oh, cool, you’re on this Nickelodeon show.’ It was embarrassing

2 Christian Bale: I was 'mediator' between Amy Adams and 'abusive' director on movie set - Page Six

3 Kanye West blasts Khloé Kardashian: 'You are lying,' and your family 'are liars' - Page Six

4 Tim Cook in new interview: ‘I’m really not sure the average person can tell you what the metaverse is’ - 9to5Mac