Jennifer Coolidge Hears You, But Kim Cattrall Is Too ‘Perfect’ For Her to Replace on SATC - Vulture 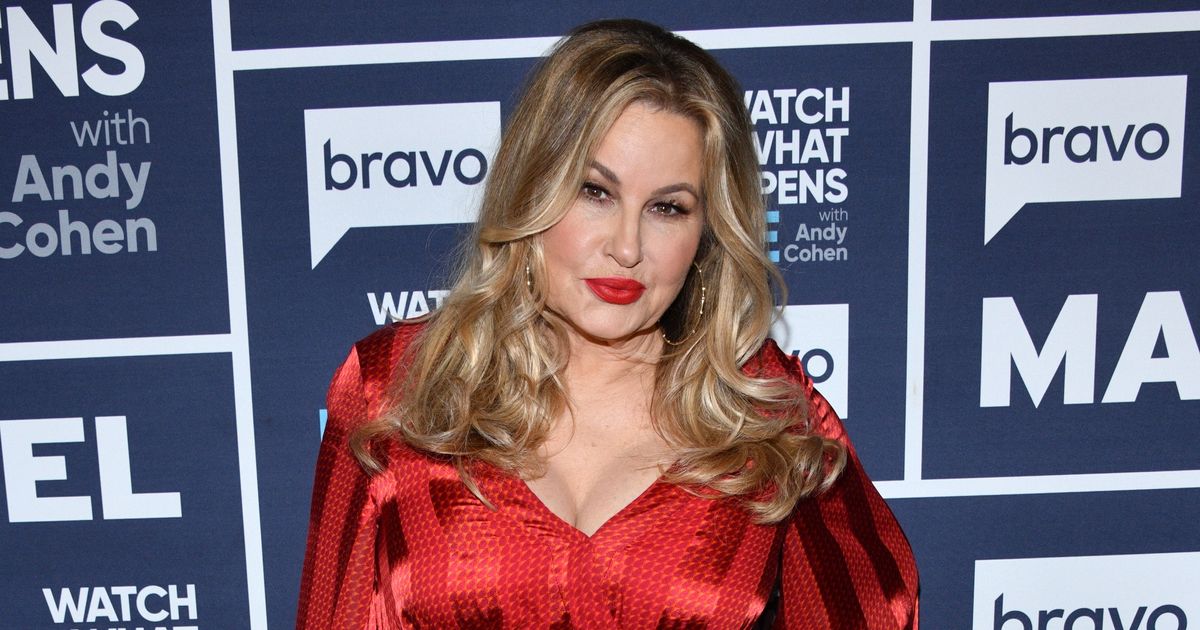