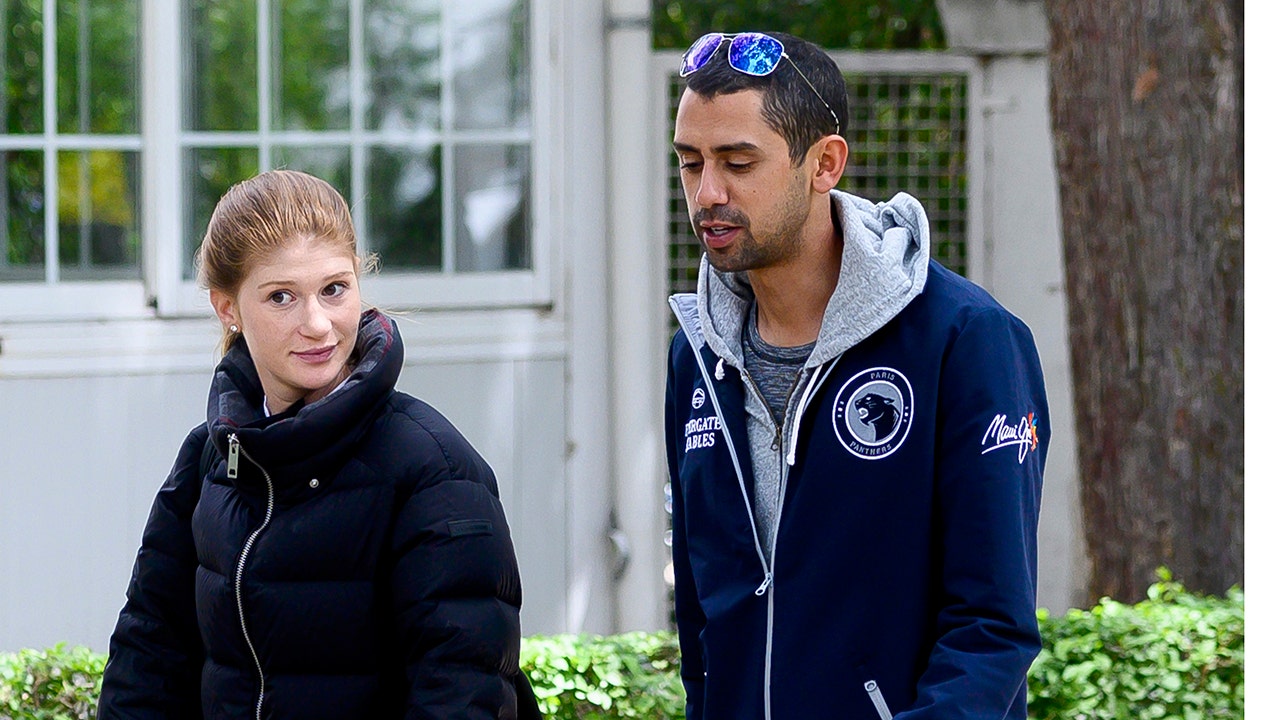 BILL AND MELINDA GATES' DAUGHTER JENNIFER CALLS THEIR DIVORCE 'A CHALLENGING STRETCH OF TIME'.According to reports, the wedding is likely to cost the Gates family "at least" $2 million. .

He also rides out of Evergate Stables, which has two locations purchased through a Gates family trust. Meanwhile, Jennifer, also a medical student, is an accomplished equestrian who was part of the Longines Global Champions Tour and the Global Champions League!