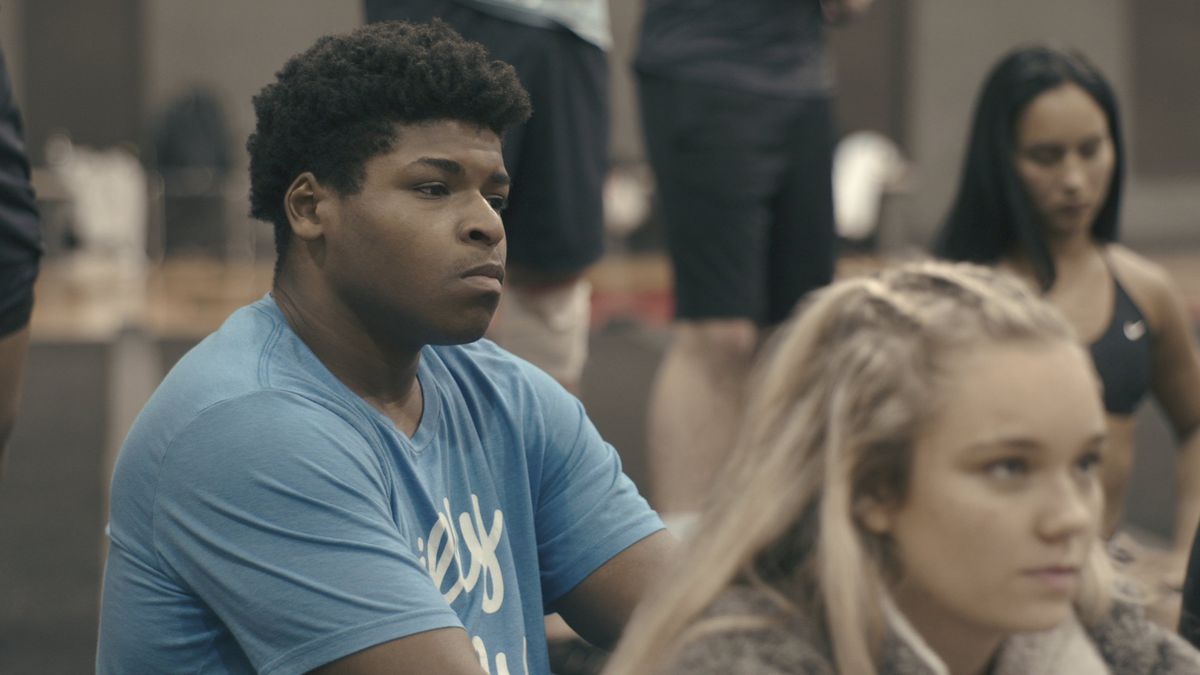 “We categorically dispute the claims made against Jerry Harris, which are alleged to have occurred when he was a teenager,” the statement read.

According to the criminal complaint, Harris first contacted one male victim on Snapchat in December 2018 and, over the next 15 months repeatedly enticed him to produce sexually explicit videos and photographs of himself and send them to Harris.

The boy informed Harris during their initial online encounter that he was 13 years old, the complaint stated.

The victim’s parent discovered some of the images on the boy’s cellphone and confronted him, and he said that Harris had also solicited oral sex from him in a bathroom at a cheerleading event they both attended, according to the charges.

The boy told his parent Harris had also sought a second in-person sexual encounter at a different competition, according to the complaint.

One of those boys — identified in the complaint as Minor 4 — said he’d met Harris at a party over the summer, where he told Harris he was 17.

Harris later contacted the minor on Snapchat and asked him to send lewd photos of his body, which the boy initially refused to do, according to the complaint.

“Minor 4 described Harris as relentless and asking for naked photos of Minor 4 for three straight hours,” the complaint stated.

Harris eventually told the teen he was willing to pay for photos and sent money through on online service along with specific instructions on what he wanted, according to the complaint.

22, when he sent Minor 4 a final $500 and instructions to block him on Snapchat, the complaint alleged.