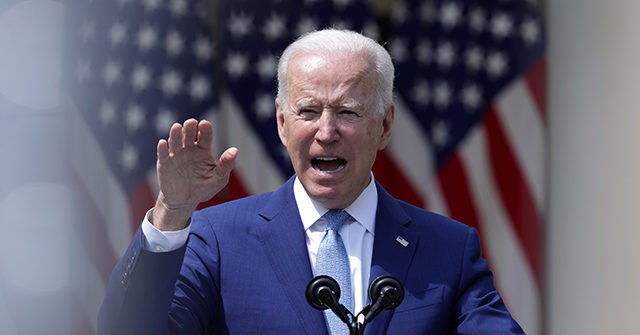 Apr 08, 2021 1 min, 0 secs
President Joe Biden declared Thursday that “no amendment is absolute” while unveiling a series of executive actions targeting American citizens’ Second Amendment rights.“The job of any president is to protect the American people, whether Congress acts or not,” the president added.Biden’s orders swiftly prompted West Virginia Attorney General Patrick Morrisey (R) to threaten to sue the Biden administration“Defending the Second Amendment remains one of the most important priorities for the West Virginia Attorney General’s Office

If President Biden follows through on his proposals, we will be in court very quickly,” Morrisey said in a statement. “Gun violence and the senseless death attributed to it should pain all Americans, however, the evil acts of a select few should never be a catalyst for stripping the lawful masses of their constitutional rights, especially their right to self-defense and to bear arms.”