Joe Biden expresses regret over 'you ain't black' comments: ‘I shouldn't have been so cavalier' 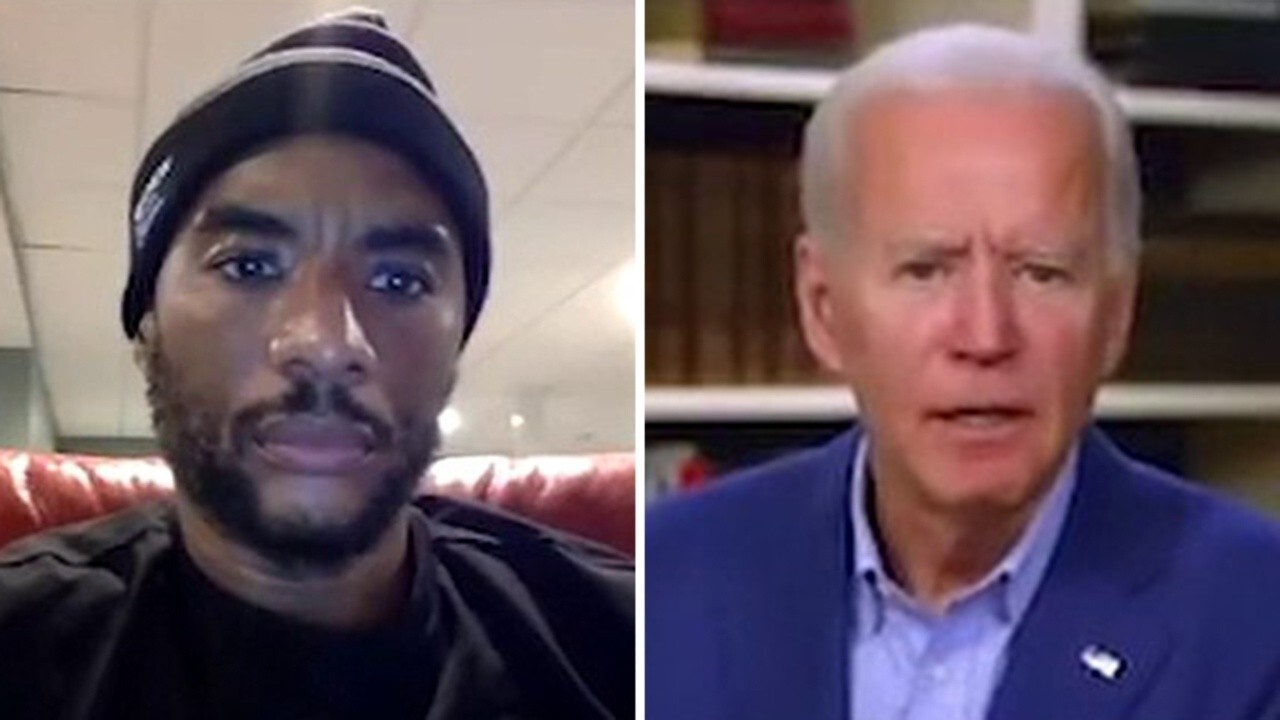 Joe Biden faces backlash for suggesting during an interview with host Charlamagne tha God that those having a hard time ‘figuring out’ whether to support him or Trump ‘ain't black;’ Fox News contributor Karl Rove reacts.

Joe Biden expressed regret Friday during a call with black business leaders for suggesting in an earlier interview that African-Americans unsure about whether to support him or President Trump "ain't black.".

The remarks instantly ignited a backlash from critics, with the Trump campaign calling them “racist and dehumanizing.”.

"He truly believes that he, a 77-year-old white man, should dictate how Black people should behave,” Trump senior adviser Katrina Pierson said in a statement.

The dustup occurred 17 minutes into the former vice president's interview, when a Biden aide tried to end the interview, prompting the host to charge, “You can’t do that to black media.”.

After Charlamagne tha God, who is black, then asked Biden to come back on the program again and the former vice president agreed, the host added, “It’s a long way to November.

It's unclear whether Biden meant to refer only to the host or to the black community as a whole.

Biden campaign adviser Symone Sanders defended the comments, stressing Biden's record with the black community and saying: "The comments made at the end of the Breakfast Club interview were in jest, but let’s be clear about what the VP was saying: he was making the distinction that he would put his record with the African American community up against Trump’s any day