Joe Biden: 'Range of Programs' Needed for Americans to Not ‘Pull the Trigger' 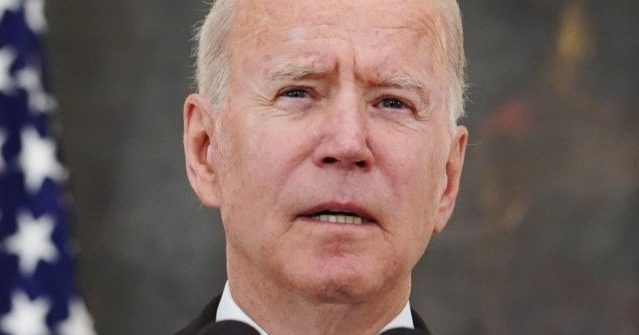