Joey Jordison, A Founding Member Of The Band Slipknot, Has Died At Age 46 - NPR 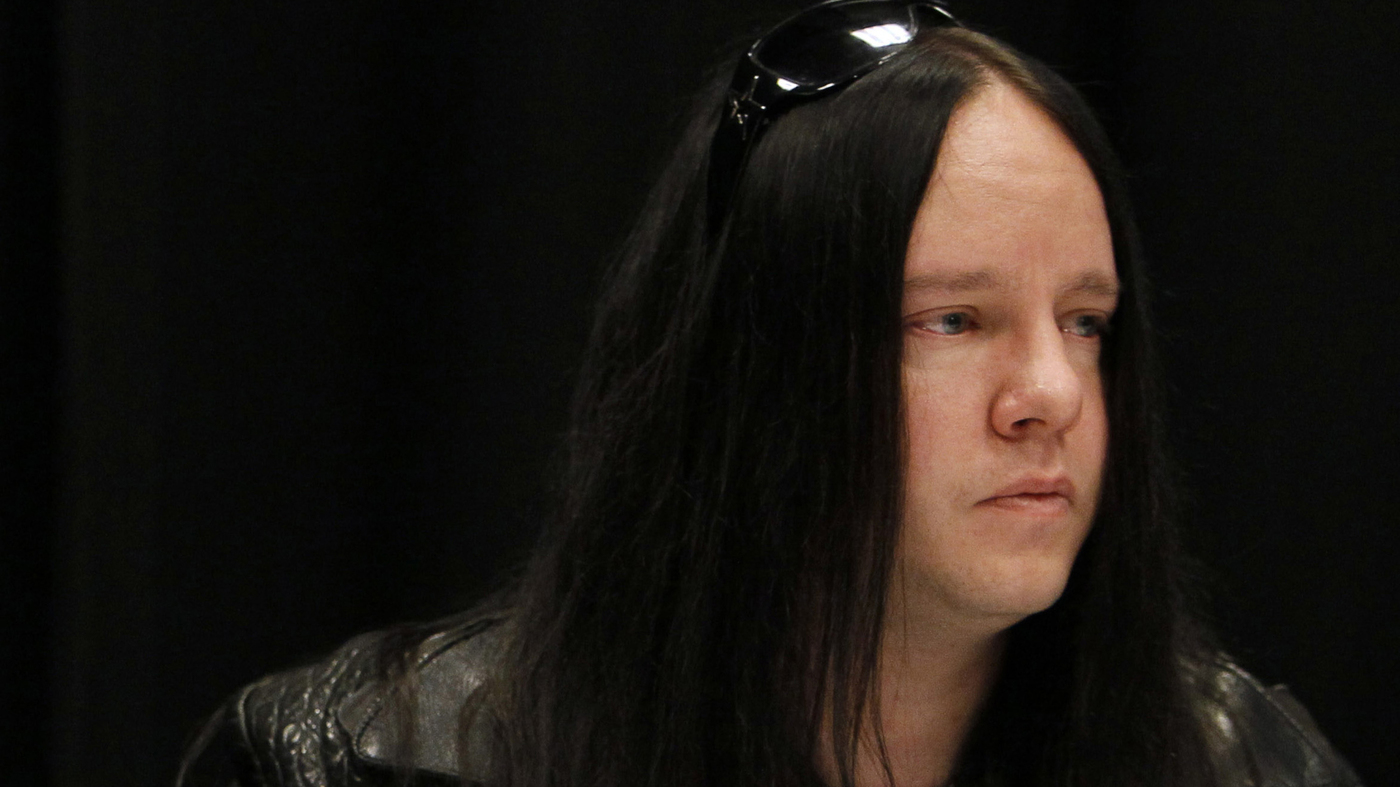