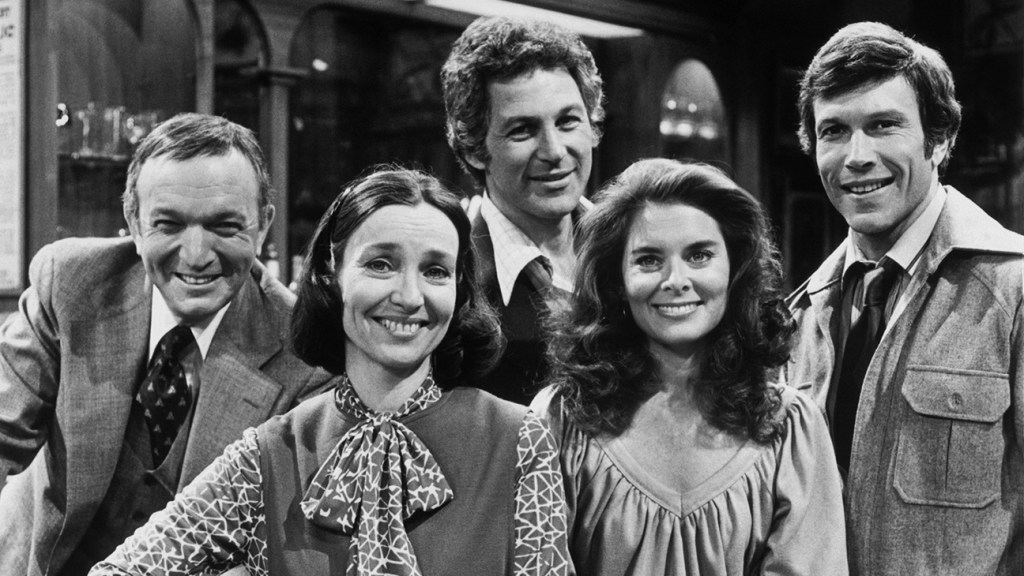 Jun 14, 2021 47 secs
Seneca Beaulac on the ABC soap opera after playing The Professor on the original pilot for 'Gilligan's Island.'.John Gabriel, the actor and singer who portrayed the controlling Dr.

Seneca Beaulac for the first 10 years of the ABC soap opera Ryan’s Hope, has died.